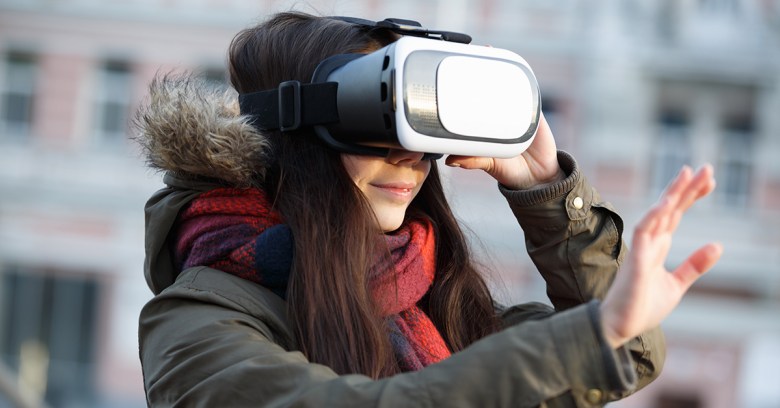 VR falters as it hits roadblocks

There’s been a lot of hype around virtual reality, and some concerns about the privacy implications of data-sharing between hardware and owner, but it seems that the first nail might have been hammered into the technology as a consumer thing.

Facebook is to close nearly half of its 500 Oculus VR demo stations at Best Buy stores across the US, Business Insider has reported. It added that staff at the stores had reported that they could go days without doing a demonstration.

That news comes hard on the heels of a court ruling that Facebook must pay $500m to game developer ZeniMax after Oculus breached a contract with the company. Meanwhile Gabe Newell, the CEO of game developer Valve, said that HTC’s Vive, the most expensive device on the market, is “barely capable of doing a marginally adequate job of delivering a VR experience”.

Smart doll ‘should be destroyed’

We have covered the concerns around some internet-connected toys on Naked Security, but while we’ve got reservations about many of them, we’ve never gone as far as Germany’s Bundesnetzagentur, the telecoms watchdog, which has warned parents that a “smart doll” called Cayla is an “illegal espionage apparatus” and that parents should destroy the toy.

The doll responds to questions asked by its child owner by connecting to the internet to supply the answer, which sparked concerns of security researchers. Stefan Hessel of Saarbrucken University warned that “access to the doll is completely unsecured – there is no password to protect the connection.”

Regulators decided after investigating that it can be used to illegally spy on children – under German law, it’s illegal to make, sell or own surveillance devices that are disguised as something else.

The UK Toy Retailers Association told the BBC that the doll “offers no special risk” and that “there is no reason for alarm”. However, Vera Jourová, the EU privacy commissioner, begs to differ. She said: “I’m worried about the impact of connected dolls on children’s privacy and safety.”

European countries must be willing to respond forcefully to Russian efforts to meddle in their elections, John Carlin, a former US assistant attorney-general has warned.

Carlin, who served in the Obama administration, said that the US had not done enough at the time to deter the theft of DNC emails during last year’s election: “What we did was too late,” he told the RSA security conference in San Francisco.

“It’s vital that not just the United States but partners like Germany, like France, make it clear where the red line is, that there’s going to be strong deterrence,” he said.