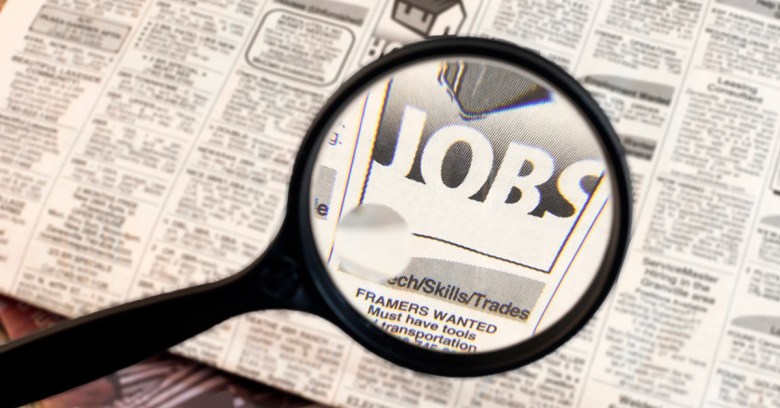 Facebook has signed up more than a billion users attracted by the allure of non-stop social networking. Might it also be a gigantic, untapped jobs market in disguise?

The company thinks so, launching its long-promised Jobs page in the US and Canada with the promise to make it make it simpler and cheaper for businesses and job hunters to find one another.

Instead of asking people to sign up to a specialised site – the LinkedIn and Monster.com model – Facebook wants this to be just another part of ubiquitous, everyday Facebook use.

It sounds simpler and will also, let’s not forget, probably be a lot cheaper: for the time being Facebook isn’t charging anything for a service its rivals levy businesses hundreds of dollars a year for subscriptions.

If a business spots someone they fancy, Facebook’s ta da is that it has the popular Messenger app on hand with end-to-end encryption to keep prying eyes away from any back and forth. Facebook users will see jobs in their area as part of their daily news feed, says Facebook:

When they click on the Apply Now button, a form will open that’s pre-populated with information from their profile on Facebook.

As old-style internet disruptions go, this is a pretty big one in the making – so much you wonder why the company didn’t think of it sooner.

But this wouldn’t be Naked Security if we didn’t mull the question of privacy.

Facebook already knows a lot about people – too much some say. It knows who you know, who you knew, and it’s not beyond the realms of possibility that deep within the company is an algorithm that can predict who you’ve not yet met but one day might.

It also knows what candidates have been up to, including events they’d rather not have reviewed by prospective employers such as their embittered divorce and unfriending of in-laws to that re-post of an interesting political story that turned out to be reproachable fake news.

It could be argued that employers can already hunt down much this information, but the act of applying for a job could make that a lot more… integrated.

Facebook’s privacy settings offer some protection against the inadvertent sharing of personal information, assuming users pay attention to such things. But might not an employer see it as a red flag that an applicant has chosen not to share certain information? One person’s privacy shield is another’s black box.

This is different from LinkedIn, founded on the idea that it should be a place to present a candidate’s best face. Due diligence was the recruiter’s problem. Facebook’s engine is social networking: it’s not about the best things people do, it’s everything they do.

Some months ago, Facebook took baby steps with a simple Jobs page. Today, with a ridiculous 104 jobs on offer for the whole of the UK, it looks as if Facebook has its work cut out. That could change. But Microsoft’s LinkedIn will be hoping that the world of work and the world of play don’t mix after all.