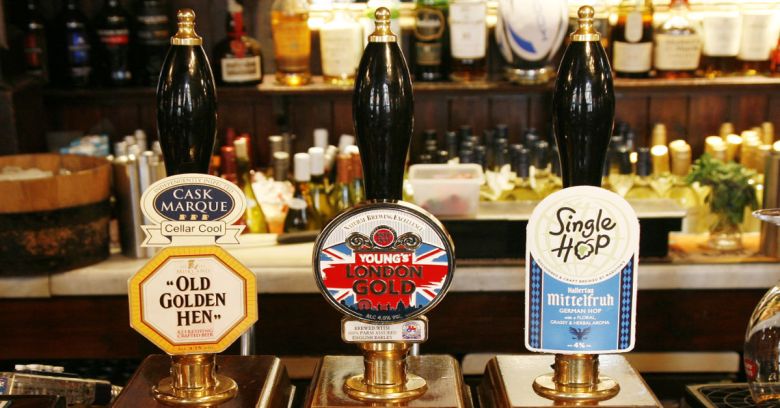 If you don’t know what a beer engine is, you’re probably imagining an giant-sized, diesel-powered pump for delivering beer in huge quantities – a sort of “fire truck meets Octoberfest” concoction.

In fact, a beer engine is a respectably artisanal device that you are likely to see in real pubs that serve real ale.

It’s a hand-operated piston pump that draws up beer straight from the cellar without needing the gas pressure that traditionalists claim not only makes the beer improperly frothy, but also ruins its taste and aroma.

Anyway, a colleague of ours recently bought a pair of beer engines for his home – not for actually serving beer, he hastened to explain (in the average household setting, a jug does a better job), but for the admittedly good looks of their brass fittings and turned handles.

What does all this have to do with computer security?

It was when the seller sent him the items he’d purchased online that the security problems came to light.

When he opened the box, his gleaming beer engines were thoroughly and thoughtfully protected in a cushion of packaging material… 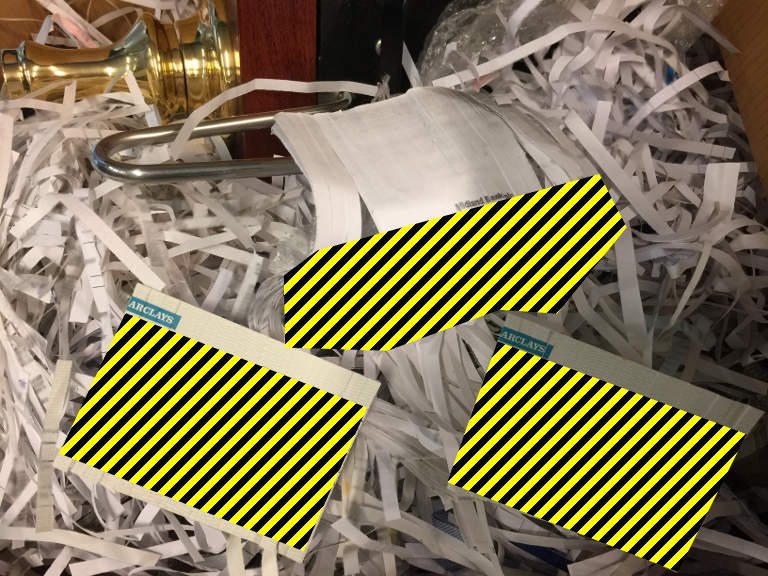 …that had been dug out of the office shredder.

Unfortunately for the seller, this office shredder wasn’t a very good one, and it wasn’t in very good condition.

The documents were cut in a single direction into strips about 10mm wide, making it easy to read each piece and extract potentially sensitive data from it.

Worse still, the blades of the shredder were so blunt that, in some cases, they hadn’t sliced through the paper but had merely scored or corrugated it, leaving whole documents damaged but more or less intact. 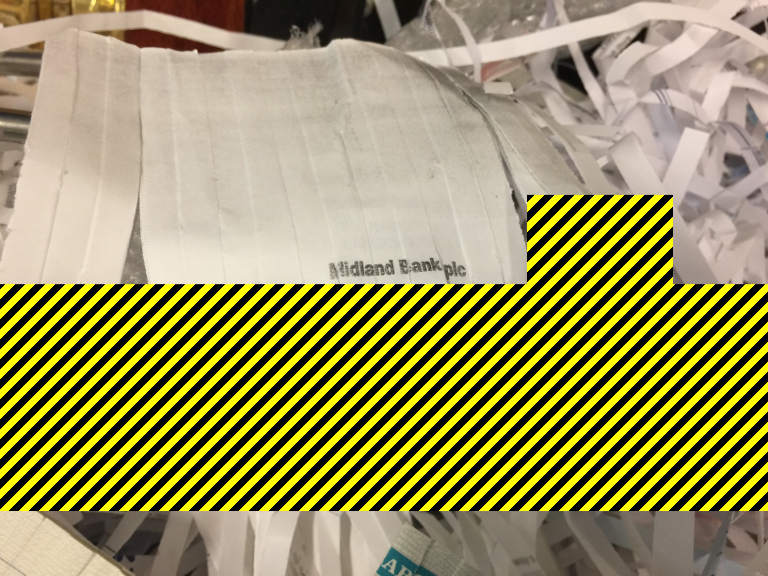 We didn’t want to dig too deeply, but it was impossible not to notice bank statements, work notes, spreadsheets of results and even unused cheques. (Surprising as it may seem, chequebooks are still used in the UK.)

This sort of information is gold dust to a cybercrook or a social engineer who is looking to trick someone inside your company into doing something they shouldn’t, such as resetting a password, unlocking an account or opening a booby-trapped document. 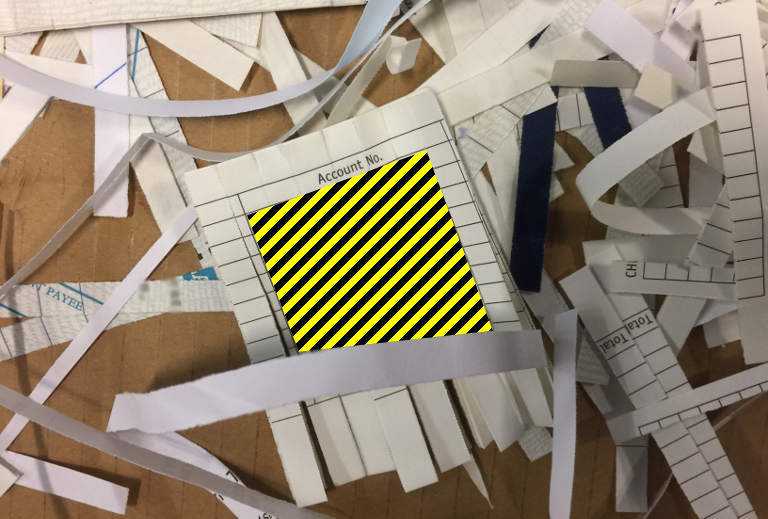 To be honest, the leaked information in the beer engine packaging wasn’t especially dangerous for us to see, but we didn’t need to see it, and that’s what matters.

When it comes to social engineering, the devil really is in the details: you’re much more likely to believe the story of someone claiming fraudulently to be a colleague (or even claiming to be your CEO or CFO) if they are familiar with company minutiae that make them sound like an insider.

So don’t give away anything to the crooks that you don’t need to, and be especially careful not to give away things that stand out precisely because you meant to destroy them but didn’t.