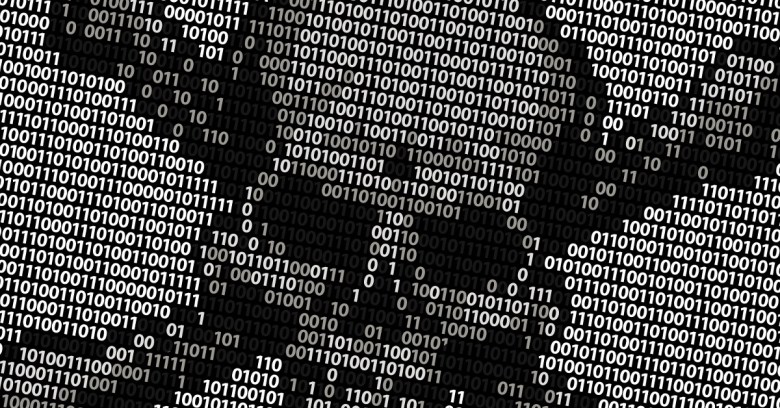 When music first reached the Internet it wasn’t always by licensed means – the Google Plays and iTunes of the world – but also through illegal file sharing networks. Napster, Kazaa and other services would scour people’s hard drives for music and share them on a P2P (peer-to-peer) basis.

Things moved on and the original P2P services gave way to BitTorrent and the network of torrent sites like The Pirate Bay from which .torrent files are publicised.

If the publisher owns the copyright and the torrent is genuine, all this sharing is fine; unfortunately this isn’t always the case.

Tackling piracy one site at a time hasn’t worked though, so the UK’s Intellectual Property Office has come up with a new tactic. From 1 June 2017 the major search engines Google and Bing will attempt to de-prioritise unlawful sharing sites, pushing them further down their search results.

The new initiative aims to make it difficult for people to find materials that infringe copyright. The concern is twofold; first, artists want to be protected, and second, links ostensibly to pirated games, video and software can contain malware.

That’s not to say that this new initiative will make malicious files a thing of the past though – the determined will still find the websites they need, however far down the search engine results pages they may fall, and the sharing of such files between family and friends will no doubt carry on unabated.”

The new demotion of pirate sites will also cover illegally streamed sporting events and is a voluntary code of conduct that will work alongside rather than replace any other initiatives.

“Effectively it is asking the various parties to co-operate and agree not to do certain things. It is unlikely there will be serious financial legal consequences for non-compliance – most probably search engines will promise to correct any oversights or mistakes that slip through and act on complaints.

However, getting to this point has taken some time and it will be welcomed by rights owners who might just be frustrated it doesn’t go far enough. As with other cases of self-regulation, if this doesn’t work there is the possibility of more robust legislation via the Digital Economy Bill or new legislation. That might not be straightforward to enact.”

For more on the malware hidden on torrent sites read our article Will a visit to The Pirate Bay end in malware?

5 comments on “Google and Bing plan to bury pirated content”