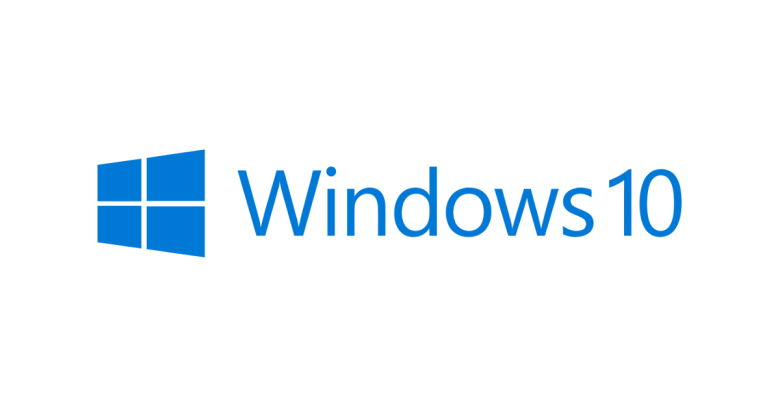 EU still has concerns about Windows 10

The EU remains concerned about the privacy of Windows 10 users despite Microsoft’s January announcement of a web-based privacy dashboard for its flagship product.

The EU’s Article 29 Working Party wrote to Microsoft last year to ask about its processing of personal data and to express concerns about the lack of control that Windows 10 users have over their data.

In a statement to Reuters the Working Party said:

…even considering the proposed changes to Windows 10, the Working Party remains concerned about the level of protection of users’ personal data

Ars Technica reports that Verizon and Yahoo have agreed a price tag of about $4.48 billion for the beleaguered internet giant. The $350 million cut is the result of Yahoo’s recent disclosure of not one but two enormous security breaches.

Those suspicions were confirmed last week when the company began warning some users that: “We believe a forged cookie may have been used in 2015 or 2016 to access your account.”

The team behind PHP, the web’s most popular programming language, has voted unanimously to include the modern cryptographic library Libsodium into the next version of the language.

The author of the RFC, Scott Arciszewski, told Bleeping Computer that adding Libsodium to PHP

Libsodium will appear in upcoming 7.2 release of PHP.