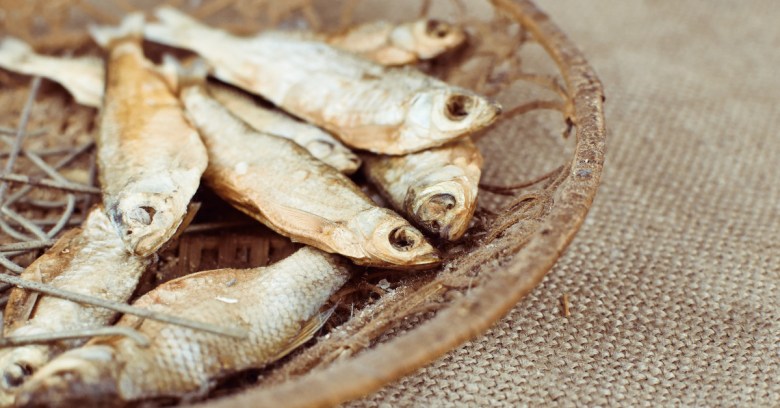 It’s tax time in the US – time for phishers to bait their hooks!

In fact, phishing schemes have topped this year’s Dirty Dozen list of tax scams from the Internal Revenue Service (IRS).

The scams are getting trickier, too. Earlier this month, the IRS reported that scam artists are working hard to confuse taxpayers with ever-refined attacks. So far, the past few weeks have already produced email schemes targeting tax pros, payroll staff, human resources personnel, schools, and average taxpayers.

In early February, the IRS sent out an urgent warning about a new spearphishing scam that wrapped CEO fraud with a W-2 tax form scam, then added a dollop of wire fraud on top.

This is one of the most dangerous email phishing scams we’ve seen in a long time. It can result in the large-scale theft of sensitive data that criminals can use to commit various crimes, including filing fraudulent tax returns. We need everyone’s help to turn the tide against this scheme.

Besides that dangerous phish, the IRS has put up a warning page about other scams it’s seen recently. In all of them, crooks are using the IRS’s name to try to collect victims’ refunds or file bogus returns.

The IRS’s warnings are clearly designed for US citizens, but the advice on how to sidestep the traps are the same for everybody when it comes to phishing and malware scams.

And from us here at Naked Security: