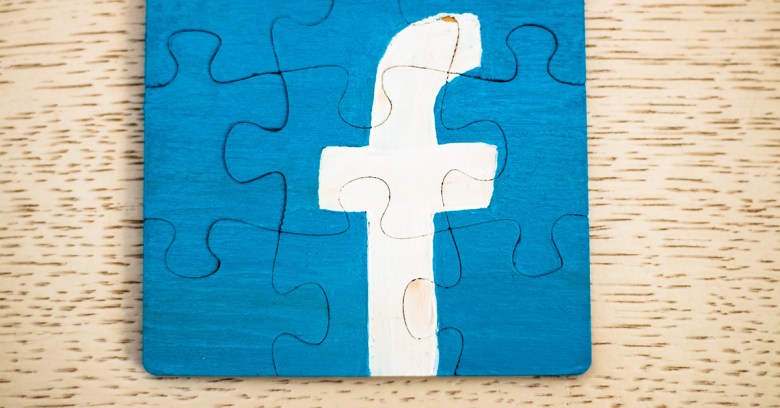 There’s an old expression: if you’re not paying for the product, you are the product. This is broadly understood by many people to apply to social media and they’re right. If you’re enjoying Facebook’s service, great. If you think you’re getting it for nothing, you’re kidding yourself. Facebook is tracking what you do on its site and when you hit a “like” button on someone else’s site.

A number of online facilities are starting to become available not so much to fight this as to help people understand what they’re handing over. One such is Data Selfie, and I tried it. It’s a Chrome extension and it simply tracks what you’re doing on Facebook. It only tracks sessions during which you have the extension open at your desktop, so mine looked like this:

It’s a world of dull that masks the fact that I was also on Facebook on the tablet, on the phone – it’s fine if you’re on the desktop the whole day. Tellingly, it suggests I’d been on several pages that I hadn’t. If Horizn Studios is reading and Facebook is selling me as an ad click then ask for your money back. I may have had a page served up as a sidebar thing but I’ve never consciously clicked your links.

Of more practical use is Stalkscan. Feed the homepage of any Facebook user into this and it will start to tell you not only what they’ve made public but, crucially, it makes links Facebook can make with its aggregated data. So I put my profile in and tried clicking on “Schoolmates”:

It produced plenty of errors (and don’t even bother hitting “colleagues” when someone’s job title is “freelance”, honestly, we don’t always know each other). However, within seconds it had linked me (correctly) with someone with whom I’d lost touch but who was in the same class as me some 40 years ago; it had also found some of my brother’s friends (no picture of that page in order to respect their privacy). It could tell me which (pretty random) posts I’d liked, also if I’d been assiduous in checking in to restaurants it could have told me where I’d eaten. Thanks to my lackadaisical approach to keeping Facebook up to date, it is convinced I have read four books in the last five years.

The curious thing there is that it could track who I knew but didn’t know was on Facebook; it had an idea of my likes and dislikes and, unlike me, could interrelate them with the likes and dislikes of other people. It’s not perfect; other than the “freelance” glitch it didn’t have anything for events, while in real life my book group is arranged through Facebook and takes place only a week from now.

It knew, however, a lot and was able to work out even more. Pictures in which I’d been tagged. People I probably knew (although the idea that I never visit bars was pretty wide of the mark). The good news is that you can use the same facility to check what they might know, or imagine they know, about you.

The principle of alerting people to how they’re being tracked has been welcomed. Jim Killock, executive director of Open Rights Group, welcomed the moves:

Facebook’s business model is to gather as much information as possible about its users so that it can monetise that data. It’s not in Facebook’s interests to make its users aware of this so initiatives to help people to understand how much data they are giving away are welcome.

We just wonder in turn how those initiatives are funded…