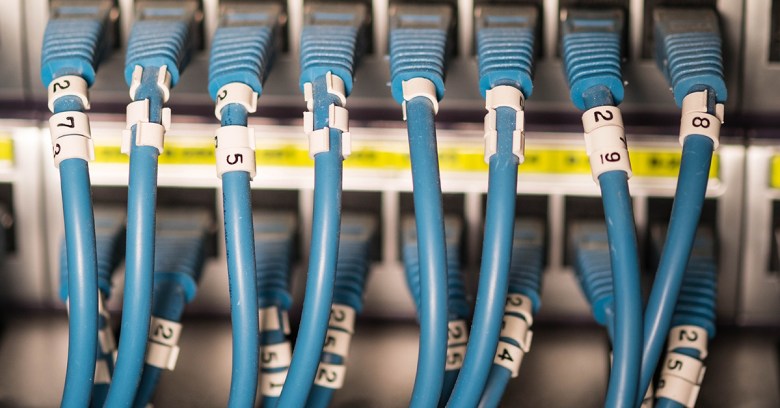 Congress is looking to undo recently passed broadband privacy rules that industry groups have called “dysfunctional” and that consumer groups call important to ensuring that ISPs can’t sell customers’ data without their consent.

A week ago, Republican senator Jeff Flake of Arizona confirmed to Politico that he’s planning to use the Congressional Review Act (CRA) to get rid of the Federal Communications Commission’s (FCC’s) broadband privacy rules.

The CRA is an obscure, rarely used law that’s now being wielded against an array of Obama-era regulations, including one that limits the venting of the greenhouse gas methane from oil- and gas-drilling facilities and one that requires federal contractors to report previous labor law violations.

A consortium of 19 privacy and consumer-rights groups on January 27 urged Congress to let the FCC rules stand. The rules require consumers to opt in before a broadband provider can sell their web-browsing and other information to advertisers and other third parties, and they require that users be notified when user data is breached by hackers.

The rules in question were passed in October.

The ISPs – including companies such as AT&T and Verizon – have lobbied hard against the privacy rules, which impose tougher privacy standards on them than on sites such as Google and Facebook. Such internet giants are governed by Federal Trade Commission (FTC) regulations.

One industry voice – Scott Cleland, chairman of NetCompetition, a pro-competition e-forum supported by broadband interests – described the privacy rules as the outcome of a turf war between the two federal agencies:

President Obama’s Federal Communications Commission took a federal consumer privacy regulation situation that wasn’t broken, self-servingly broke it with Title II, and left it broken for over a year. Two weeks before the election, the agency finally advanced a “fix” that made most everything worse for everyone but the FCC.

The weapon that Republicans plan to wield to kill the privacy rules – the CRA – enables Congress to eliminate agency rules with a simple majority vote. It also bars an agency from reissuing the regulation at any point.

Sources told Politico that Senator Flake had about 12 co-sponsors lined up as of two weeks ago. Marsha Blackburn (R-Tenn.), who chairs the House Energy and Commerce’s technology subcommittee, has said that she was speaking with colleagues in the Senate “daily” about how to best use the CRA to undo the broadband privacy rules.