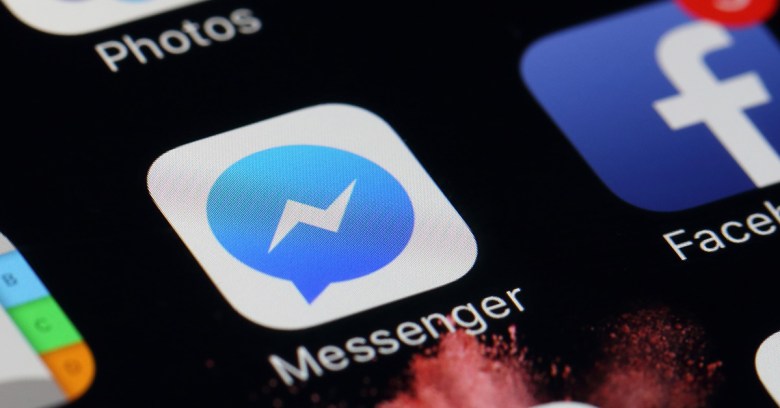 The AI bots Facebook designed for its Messenger IM service haven’t lived up to expectations, some say. According to The Register, tests have shown that AI bots have, in fact, a “70% failure rate”.

So, is this the end of the road for Facebook’s AI bot?

Facebook was full of enthusiasm when it introduced its “bots for the Messenger Platform” last April. Bots, it told us, would be able to provide anything from generic weather and updates to personal receipts, shipping notifications and live automated messages

by interacting directly with the people who want to get them.

And they can and do.

A few months later, in June, Facebook launched its DeepText “text understanding engine”. DeepText would help the Messenger bots advance by allowing them to understand a user’s intent. Discussing how DeepText would impact a Messenger conversation, the social media giant explained that

[DeepText is] used for intent detection, which helps realize that a person is not looking for a taxi when he or she says something like, “I just came out of the taxi”, as opposed to “I need a ride.”

Developers and businesses have built over 30,000 bots for Messenger.

With the bots such a great success, Messenger Platform v1.2 was launched, with new features primarily centred around Messenger bots.

But, it seems, Facebook’s AI didn’t live up to everyone’s expectations. The Register reports that tests found that the technology “could fulfil only about 30% per cent of requests without human agents”. Testers felt that

It seems that Facebook’s technology may not yet be advanced enough yet for the use cases. It may not be able to understand intent well enough to insert relevant external links into Messenger conversations when it parses them.

The user views the contribution by the agent, or bot, as intrusive.

So, the technology needs more work. Isn’t this always the case when technologies are first launched within mainstream applications?

… narrow down the set of cases so users aren’t disappointed by the limitations of automation.

I translate this to simply mean that Facebook’s engineers are turning their attention to building better algorithms. That basically means they’re going to give Messenger some extra training.

When it comes it AI, analyst Richard Windsor writing in RFM agrees. He’s convinced that Facebook’s technology isn’t there yet.

He sees Google as “a leader”, “pushing the boundaries of artificial intelligence forward” and Facebook as “a laggard”, “miles behind”, and simply “making excuses for its inability to control hate speech”.

Watson believes Facebook doesn’t have enough experience around AI to give it a “solid foundation of intelligent algorithms”. Google, on the other hand, has been “working on this [AI] for over 20 years”.

Maybe the training will help?

Facebook may be working behind the scenes to improve its algorithms, but that’s OK.

And while Windsor may be unimpressed by how well Facebook’s bots are working on its Messenger IM, others have more confidence in them. After all, Facebook is still dominating the messaging app market, as the BBC reveals:

Google’s AI-powered messaging app Allo, since being launched to much fanfare last year, has failed to make even a minor dent in a messaging app market dominated by Whatsapp and Facebook Messenger.

While Google may have the better AI technology, Facebook has the messaging app market. But Google’s AI assistant can also be found outside of its messaging app – in Pixel phones, Home and more.

And we’ve not even touched on Apple, Amazon and Microsoft.

The AI bots is certainly going to be a very interesting space to watch over the coming months and years!

2 comments on “Facebook or Google: whose messenger AI bot has the edge?”