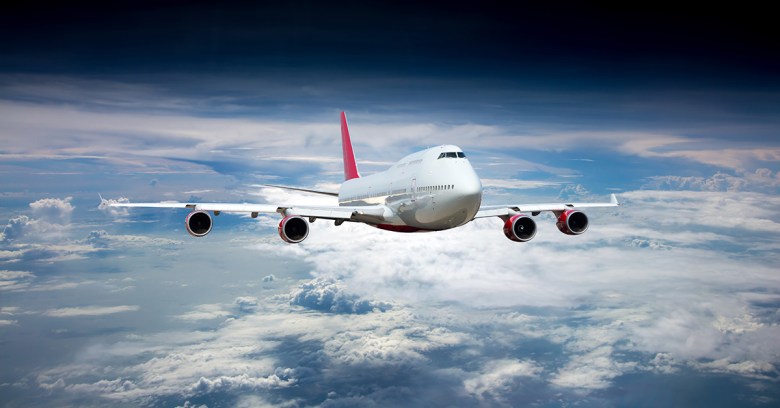 Sometimes breaches aren’t the result of hacks by a malicious outsider – sometimes it’s an employee’s error. That’s what happened at the Seattle-based aerospace company Boeing, which has notified Washington State attorney-general of a breach in which 36,000 staffers’ personal data were accidentally shared with an employee’s spouse.

It turns out that the staffer sent the spreadsheet containing personal information including Social Security numbers and dates of birth in hidden columns to his spouse as a formatting template, The Register reported.

Email has got employees into trouble in the past: it’s less than a year since a London NHS trust was fined £180,000 after 56 Dean Street, a London sexual health clinic that’s part of the trust, accidentally sent out an HIV newsletter to more than 700 people including all the recipients’ email addresses in plain view.

It’s a good reminder that before you email something, check that you are allowed to send it, that it doesn’t contain personal information and that if it’s to more than one person, you’ve used the BCC field.

Russia has boosted its firepower by creating a cyber-warfare branch of the military, defence minister Sergei Shoigu told the Russian parliament this week.

This is the first acknowledgment of the existence of cyber-warfare troops, and came as Shoigu set out to parliament the government’s current and planned future military capabilities.

Shoigu told Russian MPs that the country’s information troops are involved in “intelligent, effective propaganda” that needs to be “clever, smart and efficient”. The aim of these troops, said Vladimir Shamanov, the head of the defence affairs committee, is to “engage in information warfare”.

The news comes as concerns continue to rise about the role Russia played in November’s US general election, and about how it might seek to influence upcoming elections in the Netherlands, France and Germany.

A British man suspected of being behind an attack that knocked out nearly 1m routers belonging to Deutsche Telekom’s customers in November last year has been arrested near London.

The UK’s National Crime Agency arrested a 29-year-old man under a European arrest warrant at London’s Luton airport on Wednesday, said German police. Daniel Vollmert, Cologne’s public prosecutor, said: “He is accused of being the mastermind behind the attack.”

The alleged attacker was believed to have used the infamous Mirai botnet to attack some 900,000 routers, knocking out internet connections as well as fixed telephony and TV services in Germany.