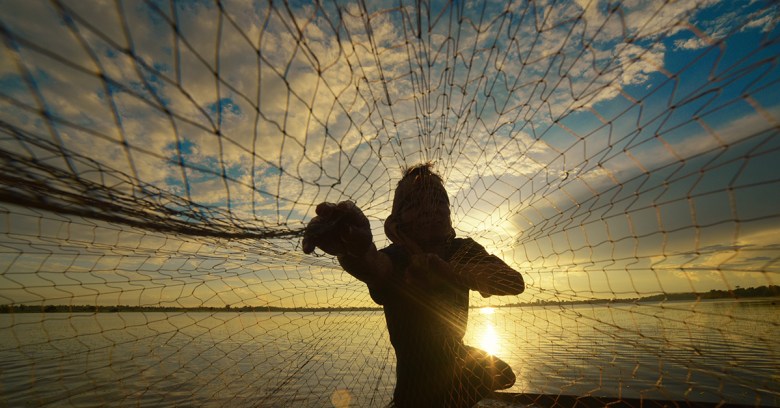 This is the way net neutrality ends / Not with a bang but a whimper.

With apologies to TS Eliot, we report on the US Federal Communications Commission’s (FCC) ruling to exempt internet service providers with fewer than 250,000 subscribers from having to tell you how they “play favorites” with the data you stream or download.

It’s been three years since net neutrality was a cause célèbre, so the debate is worth a quick review. (Feel free to skip the next paragraph if you haven’t forgotten.)

Some commentators worry that network operators [can] give preferred treatment to certain data streams. Others are concerned that practices meant to increase revenues might block competing content or give unfair advantage to some content over others. They see these practices as problematic, especially when the practices intentionally discriminate against certain kinds of content delivery… [jeopardizing] the open and transparent principles of the Internet.

In other words, some ideas might be disadvantaged through slow delivery, just because the folks with those ideas couldn’t or wouldn’t pay an ISP to speed them to you.

In 2014, according to Public Knowledge, more than 4m public comments were sent to the FCC in support of treating all traffic equally, aka “net neutrality”. After lengthy debate, the Obama-era FCC agreed. Free-market conservative Ajit Pai, then in the minority, issued a scathing 67-page dissent, arguing that net neutrality responded to “anecdote, hypothesis, and hysteria… not just a solution in search of a problem—it’s a government solution that creates a real-world problem.”

That was then. But Obama was last seen kitesurfing with Richard Branson. Donald Trump’s the new sheriff, and he’s already named Pai to head the FCC.

Pai recently observed that “the regulatory underbrush at the FCC is thick. We need to fire up the weed whacker…” With his new 2-1 Republican majority, he’s already whacking overtime. A few weeks ago, he halted all investigations into the practice of zero-rating certain content so that it wouldn’t count against customer data limits. (That sure sounds like a violation of strict net neutrality, but plenty of consumers love it.)

Step #2 came this week. As TechCrunch reports, very small service providers were already exempt from requirements to tell customers about actions such as “soft” data caps, such as slowing your downloads once you pass a certain usage threshold. Now, ISPs with up to 250,000 customers needn’t tell you what they’re up to.

Here’s Pai’s brief statement (only available in Microsoft Word so far). And here’s the somewhat lengthier dissent (also in Word) from lonely Democratic commissioner Mignon L Clyburn. She notes that some of the newly exempted ISPs are billion-dollar businesses, and that the paperwork associated with compliance would’ve taken them less than seven hours to complete.

As TechCrunch notes, only 17 more companies are added to the “exempted” list by this order – but it’s clearly the “prelude to larger rollbacks”. Pai himself told a happy industry: “We will seek to revisit… the Title II Net Neutrality proceeding more broadly, as soon as possible.”

Public Knowledge has announced its opposition to the FCC’s new order. But few of the other organizations that originally built the massive outcry for net neutrality have brought the same passion and organizing commitment to defending it. So don’t expect it to last long.