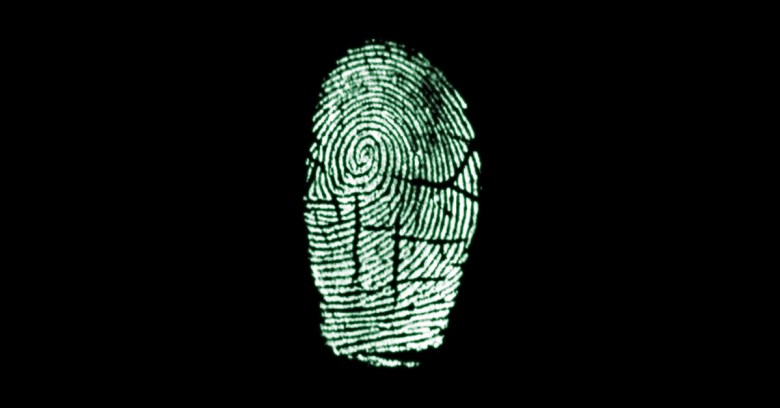 In May 2016, government lawyers requested warrant to enter a building in Lancaster, California, seize mobile devices, and to force anyone inside – or in the immediate vicinity – to use their fingerprints to unlock them.

According to Forbes, which first reported the case, the warrant was granted and executed.

The feds wanted to do that again in Chicago, in an investigation into child abuse imagery, which we briefly reported on last week. But the judge’s reasons for turning down that request are worth a closer look.

It’s not that investigators lacked probable cause to search the home, the judge, David Weisman wrote in a 14-page opinion. Rather, the Chicago warrant application – unlike the earlier California warrant – didn’t specify who in the building might be involved in the crime. Nor did it specify which Apple encrypted devices might have been used for criminal activity – if any.

First, the Court finds that the warrant does not establish sufficient probable cause to compel any person who happens to be at the subject premises at the time of the search to give his fingerprint to unlock an unspecified Apple electronic device.

The court document was filed on February 16, but it was only found and circulated by lawyers last week. One of those lawyers, Riana Pfefferkorn, posted the opinion and shared the link on Twitter.

The decision fits into an ongoing tension between individuals’ rights to privacy vs government attempts to get past encryption. Noted battles have included the epic Apple vs FBI fights over backdooring iPhone encryption in multiple cases: that of terrorist Syed Farook’s phone, for one, as well as another, in Brooklyn, concerned with the phone of an alleged drug dealer.

In Chicago, Judge Weisman wrote in his opinion that perhaps the “crux of the problem” is that the warrant is using the same overly broad search and seizure approach as a boilerplate for such requests.

He quoted the government in its warrant application:

[T]his is the language that we are making standard in all of our search warrants.

In general, courts have tended to hold that passcodes, which are knowledge stored in our heads, are protected by the Fifth Amendment.

Does that analogy still hold water? Some lawyers who agreed with the judge’s ruling say no.

Abraham Rein, a Philadelphia-based tech lawyer, had this to say to Ars Technica:

As I read the opinion, the government relies on old fingerprinting cases to argue that the Fourth and Fifth Amendments don’t stand in the way of what they are seeking to do here.

But (as the court points out) there is a big difference between using a fingerprint to identify a person and using one to gain access to a potentially vast trove of data about them and possibly about innocent third parties, too.

The old fingerprinting cases aren’t really good analogs for this new situation. Same is true with old cases about using keys to unlock locks – here, we’re not talking about a key but about part of a person’s body.

But other lawyers said that fingerprints can’t be construed as testimonial against oneself, given that the brain isn’t involved. Ars quoted well-known privacy and tech law expert Orin Kerr:

I just think that it’s really clear that [fingerprints are] not testimonial – because you’re not using your brain. It can’t be testimonial if you can cut their finger off.

At any rate, the judge wrote, the court opinion shouldn’t be interpreted to mean that the government can’t force fingerprinting – as long as it gets its Fourth and Fifth Amendment obligations ironed out. That includes establishing a connection between the people it wants to search and criminal conduct.

After the execution of the warrant, the government might in fact have the evidence it needs to get additional search warrants.

But at this point, “We’re simply not there yet,” he wrote.