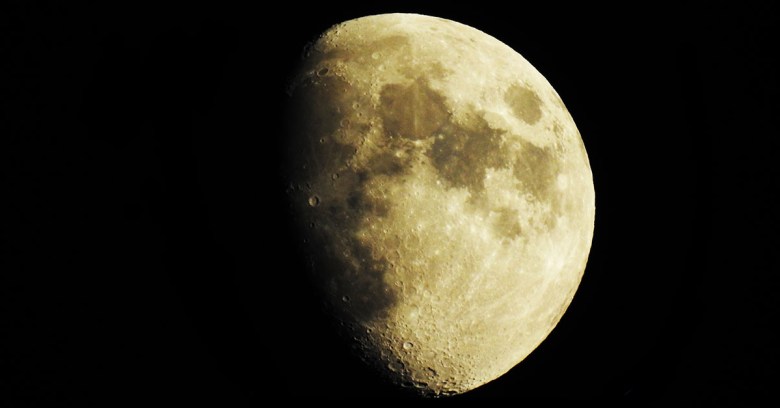 Fly me to the moon

Space tourism has always been a staple of science fiction, but if all goes according to plan, two unnamed private citizens will be boarding a Dragon 2 spacecraft above a SpaceX rocket by the end of next year to do a loop around the moon, blasting off from the iconic Cape Canaverel in Florida

The two, who have paid “a significant deposit” for the privilege, won’t be the first space tourists by any means – seven well-off folk who have paid estimated fees of $20m each have blasted off in a Russian Soyuz to join the ISS. However, they will, if all goes well, be the first to go to and fly around the moon – which humans haven’t visited since December 1972.

SpaceX CEO Elon Musk told reporters that the trip will last about a week – though it’s worth noting that neither the rocket nor the spacecraft have flown yet, although the rocket will get a test flight this summer, with an unmanned trip for the spacecraft scheduled for later this year.

Back on earth, a healthcare provider based at a London hospital has been fined £200,000 after a patient discovered that details of private consultations between patients and a doctor about fertility treatment could be freely accessed online.

The UK’s Information Commissioner’s Office said that HCA International had been routinely sending unencrypted audio files of consultations at the Lister Hospital in London to a company in India for transcription since 2009, where they were stored on an insecure server.

This isn’t the first time an Indian company has exposed sensitive patient data online: in December, we reported that the records of 43,000 people, including HIV patients, were available on the servers of Health Solutions in Mumbai.

Steve Eckersley, the ICO’s head of enforcement, said that HCA International had “not only broken the law, it has betrayed the trust of its patients”.

A 38-year-old man from Washington State was sentenced to 30 days in jail on Friday after knocking out a woman at a Gay Pride event in Seattle. Paul Skinner, of Oak Harbor, was the first person to be charged with mishandling a drone in a public space, said Seattle prosecutors at the time of his conviction in his December.

As we reported in January, Skinner had turned himself in after the incident in 2015, and plans to appeal the sentence.

The prosecutor, Seattle City attorney Pete Holmes, had sought a sentence of 90 days, saying at the time of the trial that drones are “a serious public safety issue that will only get worse”. Skinner could have faced a maximum sentence of 364 days in prison and a $5,000 fine.