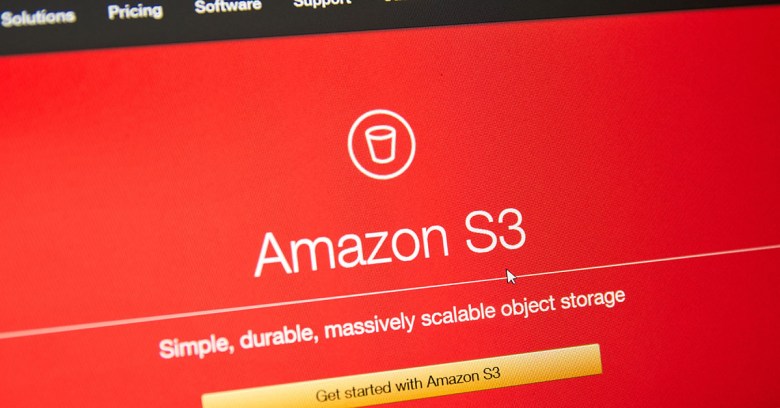 A three-hour outage at Amazon Web Services on Tuesday not only took down millions of websites but also many huge services, apps, back ends and platforms, highlighting the silent but vital role the web giant plays in keeping the lights on for countless services, vast and tiny.

Amazon hasn’t yet said what took down its AWS S3 service, but its failure left services from Mailchimp, Slack and Trello to IFTT returning errors – and leaving people unable to control smarthome devices such as connected lightbulbs.

Even Amazon’s own dashboard was taken down by the outage, meaning that users couldn’t get updated information, as was the isitdownrightnow site that monitors the status of big sites and platforms.

As with the Mirai attack last year on the DNS service provided by Dyn, this outage is a sobering reminder that much of the web relies on a small group of huge infrastructure providers.

Hard on the heels of its announcement that viewers watch a billion hours of video every day, YouTube also said that it would be moving in to the space now dominated by Netflix and Amazon by launching a live streaming service in the US.

Costing $35 a month, the service will offer live streaming from the biggest US networks, including ABC, CBS, Fox and NBC, as well as cable channels such FX and MSNBC.

What’s interesting here – apart from the way YouTube is parking its tanks on the lawns of the established streaming providers – is that it will be offering what it calls a “cloud DVR”, an unlimited way to record and store live TV, that will be available on a range of devices.

That’s one heck of an aggregation of datapoints for YouTube’s parent, Google – and doubtless means that that figure of 1bn hours of video consumed every day will go up – and up.

Windows 10 admins will soon be able to block users from installing apps from outside the Windows Store.

The “walled garden” approach, which Apple enforces for its iOS devices (unless you jailbreak, of course) and is on by default in Android devices (though it’s easy to toggle off) is often preferred from a security point of view, though others dislike the thought of apps being “vetted”.

The option will apparently be available in all flavours of Windows 10.