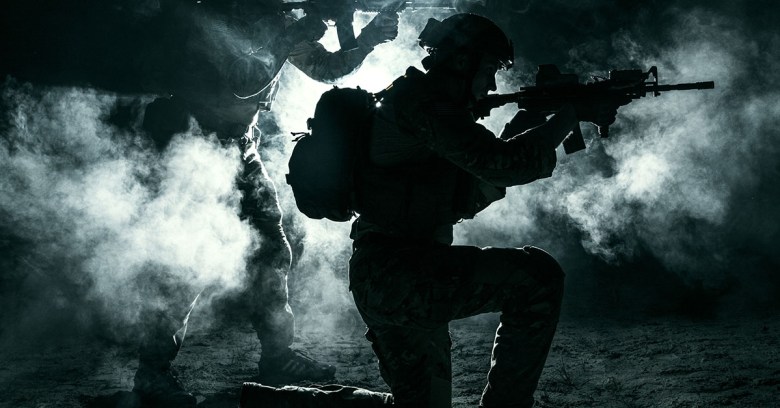 In recent weeks, SophosLabs has published papers outlining threats from AKBuilder and Betabot. Now, it appears the bad guys are combining the two in new attack campaigns.

SophosLabs principal researcher Gábor Szappanos said the lab has received and analyzed a handful of AKBuilder-generated documents in the past week. The documents initially drop a file that contains two payloads: one, the popular LokiBot credential stealer; the other, something that appears to be a version of Betabot. “We thought that Betabot was pretty much dead, with no activity in the past months – up until last week,” Szappanos said.

The malware and tools in question

Before looking at the new developments, a review of the malware is in order.

Szappanos shared his findings with Naked Security Wednesday morning. He said the malware is delivered in email messages like this: 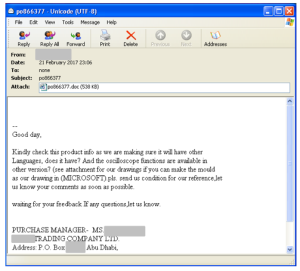 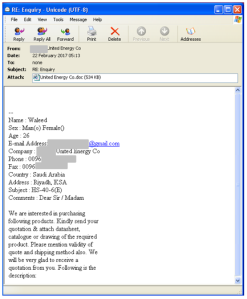 The attachment of the messages are Rich Text Format documents generated by AKBuilder. These documents drop the additional malware components. Here’s some basic information about the documents:

The C&C addresses were used by LokiBot to send credentials to:

The malware submits stolen info to a php script on the server, the name of which is fre.php by default

The login of the C&C panel looks like this: 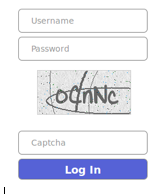 The builder of LokiBot (at least a cracked version) looks like this:

Since Betabot has most recently been used to serve up ransomware, a reminder of our tips on that front should be useful:

To protect against AKBuilder activities, simply applying recent patches for Microsoft Office should be enough to disarm the attack.