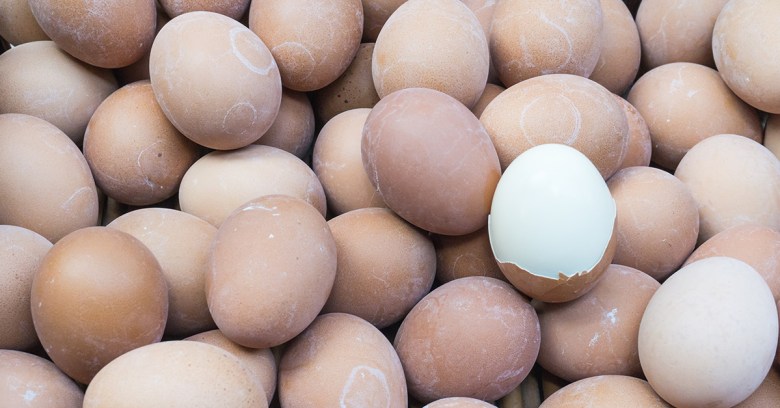 Twitter on Wednesday announced yet more tweaks to help tune down – or tune out – abusers and trolls.

For one thing, it’s developed new algorithms to automagically identify abusive accounts even before they’ve been reported as such – like, say, the kind that repeatedly tweets at non-followers.

After it spots bratty accounts, Twitter’s giving them a time-out by restricting their tweets to followers for a “set amount of time”. If the accounts keep breaking Twitter Rules, “further action” will be in the offing, Twitter VP of engineering Edward Ho said in the post.

The company actually began testing the new protocol last month, reducing the reach of abusive tweets in an attempt to to spare non-followers the eyeball pain of reading them.

Hopefully, by this point, the algorithms have been tuned finely enough that Twitter won’t be burying any non-deserving accounts. Or at least that’s the aim, Ho said:

We aim to only act on accounts when we’re confident, based on our algorithms, that their behavior is abusive. Since these tools are new we will sometimes make mistakes, but know that we are actively working to improve and iterate on them everyday.

Of course, mistakes do happen. February, a month full of Twitter safety tweaks, also saw a Twitter misstep: it announced that it would stop notifying people when they get added to a list.

Um, how about “Hell No?” How about “We would far prefer to know when we’ve been added to lists and targeted?” Within a day of being reminded that targeting would absolutely happen, Twitter rolled back the change. But users pointed out that the company could have gone further still:

Now can you add a button on your app to remove yourself from a list? @TwitterSafety https://t.co/syNBma4XcR

In other abuse-squashing news, Twitter’s introducing a filtering option that will help us crack some eggs. Eggs, as in, that standard profile icon that indicates a user hasn’t uploaded a photo yet and is still a bird embryo.

You can now filter out egg accounts. Ditto for accounts with unverified email addresses or phone numbers.

Twitter’s also expanding a mute feature, first introduced in November, that lets you mute certain keywords, phrases, or entire conversations. You’ll be able to mute from your home timeline. You can also decide how long to mute the content, be it a day, a week, a month, or until Hell freezes over. It recently allowed users to mute notifications for words and hashtags, as well.

Finally, Twitter’s planning to let us know when it’s received our abuse reports, and it will inform us if it takes further action, all of which will be visible in the app’s notification tab.

That’s the latest from the never-ending Twitter safety campaign. Please do let us know what you think should be next on its list in the comments below.