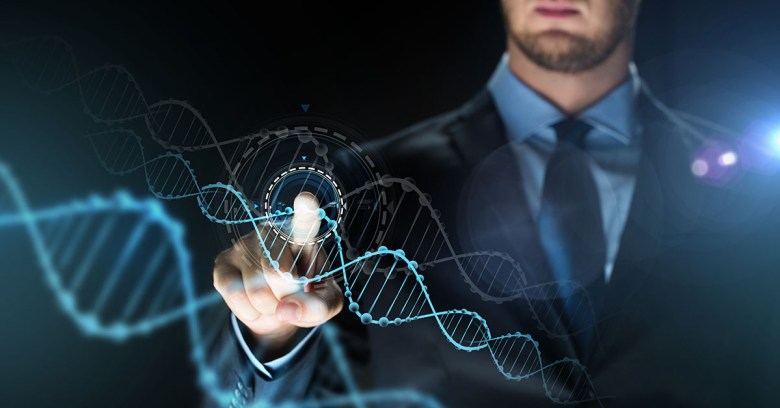 Last year, San Diego police stopped, searched, handcuffed and detained one of a group of kids walking through a park. They found an unloaded handgun in his duffel bag.

A court later threw out evidence related to the gun, saying the search had violated the teenager’s Fourth Amendment rights. However, the court failed to order the destruction of a DNA sample the police had collected by swabbing the 16-year-old’s mouth without parental consent.

The American Civil Liberties Union (ACLU) announced last month that it’s suing the city over what it says is the police department’s unlawful policy allowing them to collect DNA samples from minors without first getting parental consent.

But the case has brought up issues that go well beyond San Diego. In fact, as the Associated Press has reported, dozens of police departments around the country are amassing their own, private DNA databases to track not only criminals, but people who haven’t been charged with crimes.

They say doing so helps them avoid backlogs that can cause 18- to 24-month delays in processing DNA samples. But legal experts say that keeping their own, private genetic databases also helps police departments to evade state and federal regulations about who they can get genetic samples from and how long the samples can be retained.

The AP quoted Jason Kreig, a law professor at the University of Arizona:

The local databases have very, very little regulations and very few limits, and the law just hasn’t caught up to them. Everything with the local DNA databases is skirting the spirit of the regulations.

San Diego is one example of the laxer rules found at the local level: according to the city’s police department procedures for DNA collection, a supervisor or a field lieutenant has to sign off on a mouth swab taken from a minor.

Plus, the officer is required to fill out a “Consent to Collect Saliva” form and to then get the minor to sign it – the same procedure used to get genetic samples from an adult. Parental notification is only required after the fact.

That differs from California law, which restricts compulsory collection of DNA from juveniles for inclusion in the state database, unless a juvenile’s been judged guilty of a felony. The ACLU’s lawsuit (PDF) says San Diego has “sidestepped” stricter state law by maintaining its local database separate from the state data bank.

It’s like treating kids as “miniature adults”, the lawsuit says. That goes against general legal practice in the US, in which children’s consent, given without a parent’s knowledge and counsel, is generally considered as not equivalent to that of an adult.

Jonathan Markovitz, one of the attorneys representing the 16-year-old and his family, told the San Diego Union-Tribune that “any consent the teen had given for the taking of his DNA sample was essentially coerced, given that the officers let his friends go after they each signed a form agreeing to let the officers swab the inside of their mouths to collect DNA”.

It’s hard to imagine it’s anything other than coerced or involuntary.

I think they are trying to avoid transparency and engage in forms of surveillance. We don’t know what’s done other than it goes into their lab and is kept in a database.

Besides the issue of compulsory DNA collection from minors without parental consent, the AP reports that some police departments are using their local DNA databases to store samples taken from people who’ve never even been arrested for a crime.

Better to have your own database with your own rules than to let a burglar keep burgling while you wait for the state to get a sample analyzed, said one early adopter of the practice of keeping a local database.

Frederick Harran, the public safety director in Bensalem Township, Pennsylvania, told the AP that since the town’s database was created in 2010, arrests have gone up because of DNA collection, and robberies and burglaries have gone down.

The Pennsylvania state lab takes up to 18 months to process DNA taken from a burglary scene, he said. Going through a private lab – paid for with money from assets seized from criminals – results come back within a month.

If they are burglarizing and we don’t get them identified in 18 to 24 months, they have two years to keep committing crimes.

It’s hard to know how many police departments are keeping their own DNA databases, since they’re not subject to state or federal oversight. Harran says he knows of about 60. Besides California, the AP reports that police have publicly mentioned their local databases in Florida, Connecticut and Pennsylvania.