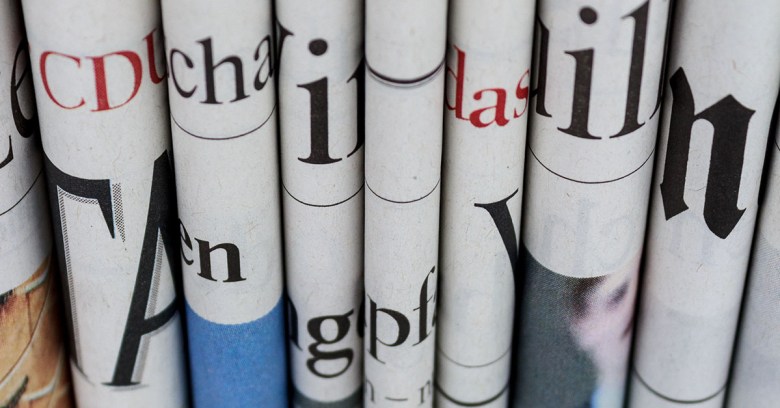 Stung by accusations that it hasn’t done enough to staunch the torrent of “fake news” on its platform, Facebook has started rolling out its system to alert users to disputed stories.

For now it’s only going to be seen by US users, although many might argue that the horse has already bolted there. There is a rising hum of concern about how fake news might influence voters in Germany, France and the Netherlands as elections loom in those countries – so much so that Germany is considering fast-tracking a law to force Facebook to respond more quickly to dodgy stories or face a big fine.

Once a story is flagged by users, or once Facebook’s own algorithm picks up irregularities, it will be forwarded to third parties including Snopes, ABC News, Politifact, FactCheck and the Associated Press for checking by humans. If they decide a story is dodgy, then it will be flagged as “disputed”.

Some argue that saying something is merely “disputed” doesn’t go far enough, but it is at least a start.

We’ve covered many, many examples of shoddy security on consumer goods, from baby monitors to Barbie dolls and most recently connected teddy bears, as well as the fallout from the attack on Dyn resulting from the Mirai botnet that turned IoT devices into attack zombies.

So the news that Consumer Reports, the US consumer group, is to start including an evaluation of a product’s cybersecurity comes as good news. The group said that its move was prompted by some 65% of people saying in its Consumer Voices survey that they were either slightly or not at all confident that manufacturers were looking after their personal data properly.

CR says it has worked with a number of partners to develop a privacy standard by which it will judge items – and we’re particularly glad to see that one requirement of CR’s standard is that devices that connect to the internet should require users to pick unique usernames and passwords.

Have you got a smart meter in your house keeping tabs on how much you spend on keeping the place warm and letting you manage it via your smartphone? If so, spare a thought for the customers of a UK energy company whose meters on Friday suddenly told them that they had run up bills of up to £33,000 for just one day’s use of gas and electricity.

Users took to Twitter to share pictures of the SSE app alerting them to huge bills, and meanwhile, Science Bulletin reported the results of research from the Dutch University of Twente, which found that some smart meters could give readings that are up to 582% higher than the energy consumption they’re supposed to be measuring.