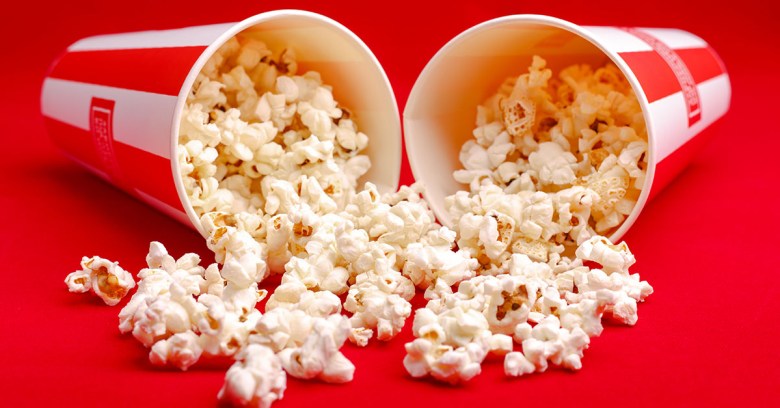 Streaming via Kodi probably not illegal

So why revisit this decision now? That’s because in the UK local authorities have recently been cracking down on the sale of TV streaming devices that have a modified version of Kodi installed that allows users to stream copyright content: it remains illegal to create pirate copies of copyright material and to upload such content, including seeding torrents.

Trading Standards officers in Cornwall warned at the end of February that it was “keeping a close eye” on the sale of devices on which Kodi is pre-installed, for example, as has Derbyshire County Council. However, Derbyshire explicitly told the Derby Telegraph: “Accessing premium paid-for content without a subscription is considered by the industry as unlawful access, although streaming something online, rather than downloading a file, is likely to be exempt from copyright law.”

It’s a subtle distinction, but an important one. However, we’d remind you that if you do torrent content, that’s a good way to end up with at best, unwanted software on your device, and at worst, malware.

Back in the day before Wikileaks, whistleblowers had to leak actual paper documents to reporters and couldn’t cover their tracks with encryption, secure drops and Tor.

One of the biggest leaks by a whistleblower was the 1971 leak by military analyst Daniel Ellsberg of what became known as the Pentagon Papers, a secret US Department of Defense study of US involvement in Vietnam between 1945 and 1967.

Now Tom Hanks and Meryl Streep are set to star in a movie about how the Washington Post challenged the government for the right to publish the Pentagon Papers, reports Deadline.

Steven Spielberg will direct the film, according to Deadline, which will join the classic 1976 film All The President’s Men in the canon of movies about how the Washington Post broke major stories from whistleblowers. Given today’s news of the latest dump from Wikileaks, this new movie feels very timely.

Robots set to surge in warehouses

Robots are increasingly taking over from humans in warehouses, with some 40,000 units shipped in 2016, but rising demand means that by 2021, more than half a million robotic units will be shipped, according to a new report from market intelligence firm Tractica.

The report comes as legislators start to get to grips with what the growth of robotics technology means for humans and society, and as warnings come that the current crop of robots are worryingly lacking in security. However these issues play out, it’s clear that the world of work will be very different in the years to come.