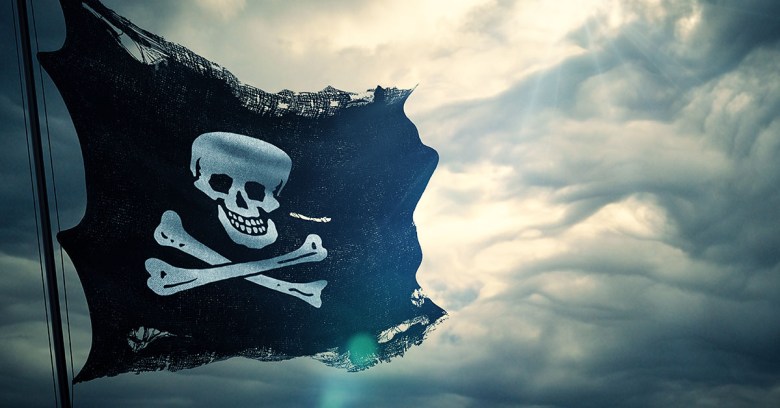 A father was fined €956 after a German judge said that warning his 11-year-old son not to download anything online wasn’t explicit enough about online piracy. In fact, it was “negligent”, the court said.

According to Torrent Freak, the 11-year-old boy downloaded an audio book.

His father was away from home at the time of the copyright infringement. But his wife and son were at home, and as the case wound its way through a Leipzig court, it became clear that the boy was the pirate. But in a verdict that Torrent Freak dubbed “rather unique,” the court opted to hold the kid’s dad responsible.

It’s not that courts don’t hold parents responsible for their children’s misdeeds.

In the US, most states have “parental liability” or “parental responsibility” laws on the books, according to Eric Menhart, who’s on a list of piracy defense attorneys maintained by the Electronic Frontier Foundation (EFF).

The EFF offers this memo to help parents in the US to figure out whether they might be held liable when their children engage in filesharing:

In 2003, the Recording Industry Association of America (RIAA) sued 261 people over copyright infringement in connection with downloading protected music.

Among the defendants: several surprised parents who had no idea that their children were pirates. And they’re not alone: In Thrifty-Tel v. Bezenek, the California Court of Appeals upheld a verdict against the parents of teen cybercrooks who accessed the phone company’s network in order to make long-distance calls for free.

Germany in particular has a reputation for being a leader in file-sharing settlement demands. In 2013, lawyers sent 109,000 piracy threats, seeking a cool €90.3m, according to Torrent Freak.

Holding the German dad responsible for his son’s piracy isn’t the noteworthy part of this recent court finding. Rather, it’s the fact that the court dubbed him “negligent” for failing to explicitly warn his son about the perils of online piracy.

The man told the court that he’d asked his son to stick to schoolwork on the computer. His partner confirmed that. The man also warned the child not to download random stuff or to do anything dangerous.

That’s not good enough, the court ruled, saying the warning was not specific enough, given that the dad didn’t explicitly explain to his kid what constitutes an illegal download.

In her order (PDF), the judge wrote that proper parental supervision consists of instructing a child “on the illegality of participating in illegal file-sharing exchanges, and to explicitly prohibit this behavior”.

The court repeatedly characterized the father’s behavior as “negligent” and suggested that he might not have warned the boy at all; rather, he may have just made up the warning to avoid punishment.

The man can still appeal the decision to a higher court.

Menhart isn’t familiar with the specifics of German law but he said that in general, parental warnings to kids aren’t necessarily enough to get parents out of hot water. If their child’s found liable, well, tough luck:

…under a fact pattern like that, I don’t know if the parent’s instruction would necessarily be enough to preclude liability, if the child was still found to be liable. Obviously, that would be a “bummer” for the father, but, by operation of law, it would not surprise me if that were the result.