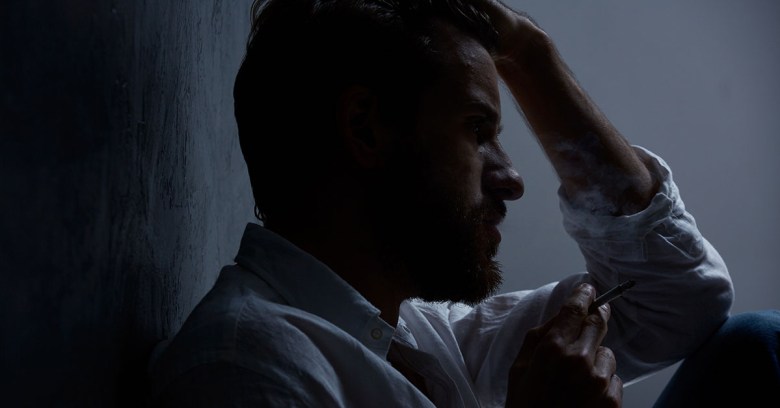 Facebook plans to update its algorithms so that it can “listen” for people who are in danger of suicide, in a move planned to roll out initially in the US. The idea will be to look out for certain key phrases and then refer the matter to human beings on the Facebook staff, who will then ask whether the writer is OK.

The move follows a similar attempt by the Samaritans in 2014, on Twitter. This received criticism for its design and the organisation later canned the whole idea due to privacy concerns – it was criticised for enabling stalking as users couldn’t opt out.

Facebook founder Mark Zuckerberg had already announced that the organisation would be using artificial intelligence to root out terrorist posts in his much-publicised blog entry last month, but this appears to be the first time the company has used AI in anger since he wrote this.

The nuts and bolts are relatively straightforward. For the moment at least the idea covers generally viewable areas and not (for example) Facebook Messenger, so if you’ve set something to be private it should remain that way.

The tips and advice that will be offered have been developed in conjunction with professional and clinical bodies including the Samaritans and many others, and Facebook staff handling the issues won’t be cut adrift – the company recognises the difficulty of this sort of work and will offer psychological support and wellness resources to these employees, and it proposes to review this support annually.

The company is also teaming up with external organisations to handle suicidal behaviour on its Facebook Live broadcast system in the US.