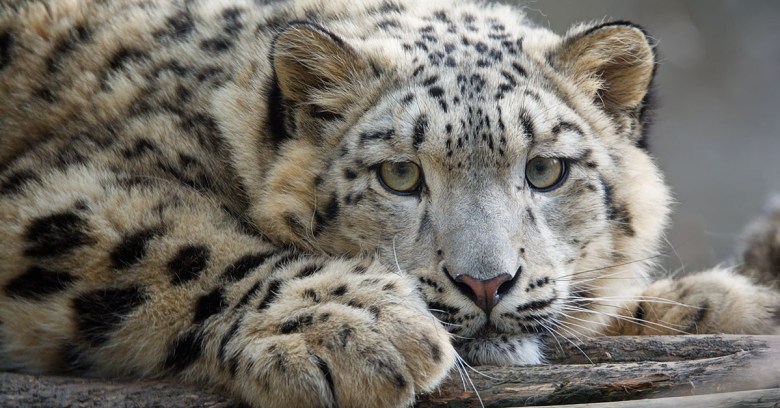 Tagging endangered animals with radio trackers to study their behaviour is being abused to aid “cyber-poaching” and other human interference, an article in Conservation Biology has warned.

Animal tracking using VHF radio beacons or almost live-feed GPS has been around for 20 years or more and has hugely enhanced the understanding of behaviour across many species.

More recently, however, these technologies have started being turned against the scientists’ intentions by hunters, photographers and, worryingly, professional poachers.

Naked Security first reported on this depressing phenomenon in 2013 when hackers attempted to break into the email account of a staff member at the Satpura-Bori tiger reserve in India.

The attackers were after the location data from the Iridium GPS Satellite Collar fitted to a Bengal tiger, which was fed to the account every hour as part of a programme to understand the animal’s pattern of movement.

Officials aren’t certain whether the hack succeeded but even if did the data was encrypted in a format that would have been difficult to crack.

But the warning was clear: poachers had worked out how tracking technologies could be turned against the best intentions of the people who fitted them. Three years on and it’s become clear that this incident was no one-off.

In late 2013, conservationists in Yellowstone National Park in the US started to worry that hunters were killing wolves fitted with trackers after working out how to access to the secret radio frequencies they were transmitting on.

Two years later in Australia, scientists who had tagged sharks to study their behaviour and act as a beach warning system discovered it was being used by the state government of Western Australia (which issued research permits and had access to data) to cull them to “reduce human-wildlife conflict”.

Longer term, the authors cite “telemetry terrorism” as a possibility, deployed by special interest and fringe groups as part of a strategy designed to sow confusion for conservation. For example, using duplicate accoustic telemetry tags of the sort used to track sea animals, these groups could “deploy so many tags such that the receiving systems cannot decode tags, rendering a receiver dysfunctional”.

The authors admit this might sound far-fetched but allude to the opposing interests of researchers and mainly commercial interests that have cropped up from time to time.

Should even some of this come to pass, it would be a deeply depressing outcome for tracking science, witnessing the very technology invented to save endangered wildlife being used to help wipe it out.

Failure to adopt more proactive thinking about the unintended consequences of electronic tagging could lead to malicious exploitation and disturbance of the very organisms researchers hope to understand and conserve.

What, if anything, can be done?

We suggest that electronic tracking manufacturers, researchers, managers, and stakeholders have joint discussions about their responsibilities so that use of tagging equipment and data is consistent with the foundations of animal conservation and management.

One response is for scientists to wise up a little by sharing tracking data more selectively if there is a risk it could be made public. Tagging animals is seen as a happy scientific endeavour but researchers must understand that it now carries growing risks too.

The authors don’t mention it, but there is a final and rather dark reason why tracking has become critical: it helps scientists get a grip on how quickly certain species are being wiped out. Behold the breathtaking snow leopards of the Nepal, solitary and enigmatic animals whose behaviour patterns are only now starting to be understood thanks to tracking systems.

Poached heavily in recent times, the main defence these animals have left is, ironically, their increasing rarity.  We should make clear that there is no evidence that tagging is being used against these animals but if it were, there would be no way of reacting until after it was too late.

Imagine the Himalayas without any snow leopards. Technology is still more likely to be their saviour than their downfall but there is no room for an iota of complacency.