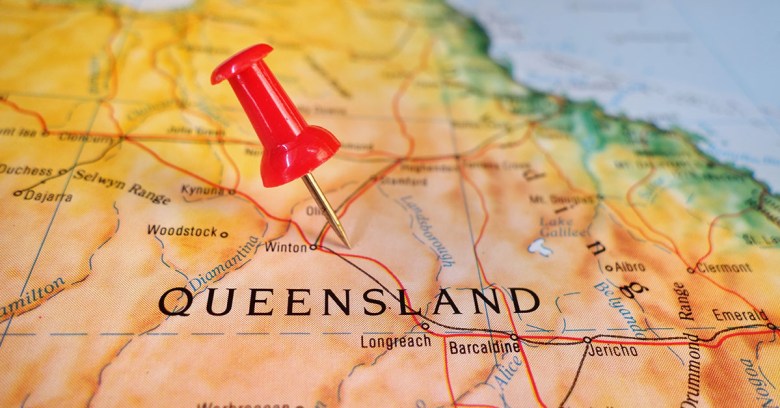 Queensland police have charged a Justin Bieber imposter with 931 offenses against children, including rape and producing imagery of child abuse.

They’re asking fans and their parents to be extra-vigilant online: coincidentally, Bieber is now on tour in Australia and New Zealand.

As well, on Saturday, Queensland Police’s child abuse taskforce plans to answer questions on keeping kids safe online: click here or see below for details, as well as our own tips if you can’t get to Queensland.

Police say the alleged predator has been operating since 2007, well before Bieber’s current Purpose Tour 2017 launched this month.

The accused is alleged to have reached out to victims via Facebook, Skype and other online platforms, police said in a statement on Thursday.

Australian news outlets, including News.com.au, have identified the suspect as Gordon Douglas Chalmers, a 42-year-old University of Technology law lecturer, whose home they raided after tip-offs from US and German authorities in November.

At the time, police alleged that Chalmers refused to provide access to his social media and messaging accounts and to cloud servers. They opposed granting him bail, citing the likelihood that he’d tamper with evidence and interfere with witnesses.

According to News.com.au, police also said that they feared that if they let him out, he’d continue to contact children, given what they called Chalmers’ “rapacious appetite” for child abuse.

He was charged with using Facebook and Skype to allegedly impersonate Bieber, with using a carriage service to allegedly procure and groom children for sex and to access child abuse imagery, and with allegedly possessing such images. Police believe he’s been carrying out the alleged offenses since at least the past decade.

This week’s allegations and the stunning number of new charges against Chalmers are a result of material allegedly discovered after warrants were issued in November and police had a chance to examine his computer.

Police allege that Chalmers used multiple online platforms besides Facebook and Skype to communicate with his victims.

Queensland, in northeastern Australia, has been at the center of many investigations into online child exploitation and abuse. The Queensland Police Service has a branch dedicated to such investigations, called Taskforce Argos, which was responsible for the investigation into Chalmer’s activities.

Detective Inspector Jon Rouse said in the police statement that the investigation into Chalmers’ alleged abuse shows both how vulnerable children are when they use social media and how sex offenders can use online means to groom and seduce victims on a global scale.

The fact that so many children could believe that they were communicating with this particular celebrity highlights the need for a serious rethink about the way that we as a society educate our children about online safety.

Amen to that, DI Rouse. There’s a vital need for education. Children are still falling for imposters, in spite of valiant efforts to educate them about the dangers of trusting someone online just because they claim to be a celebrity or that they’re the same age as a child, and in spite of laudable efforts to cooperate internationally in investigations and prosecutions.

How to keep your kids safe

When it comes to education, bear in mind that it’s not enough to warn kids about the dangers of Facebook. Practically any social media platform is a hunting ground for pedophiles. They pose as celebrities, or they pose as girls – whatever works to help them find victims to “befriend”, to coax sexual images out of, or even to meet in real life.

One example is Brian Caputo, a then-25-year-old California man who, the FBI claimed, used Facebook, Kik Messenger, Text Me, Yahoo and Dropbox to communicate with dozens of minor females while posing as an underage girl.

Bear in mind that predators also use malware to gain control of victims’ webcams, in order to stealthily record videos or take photos.

This tactic was used by the sextortionist who antagonized Miss Teen USA and others in 2013. He had taken videos of them without their knowledge by using a Remote Access Trojan (RAT).

Here are some of the lessons we must teach our children, along with some steps we can take to keep monsters from getting at them through security holes in our devices.

Granted, some of these tips won’t work with teens, who more often than not have mobile phones and who aren’t as amenable to following adult guidance as are younger children.

So start kids on this early: experts say that the age of 4 isn’t too early to start teaching kids about online danger.

Taskforce Argos will have a booth at the Out of the Dark Expo on Saturday, March 11, between 10am and 3pm at the State Library of Queensland. Detectives will be on hand to answer questions from parents about the best way to keep their children safe online.

If you’ve got more tips on how to help kids stay safe online, be they teens, preteens or even younger, please do share them in the comments section below.