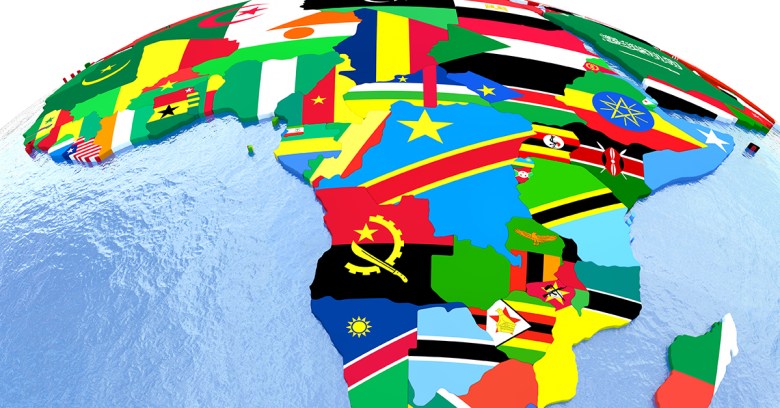 ICANN goes ahead with .africa TLD

We’re familiar with cities (.london), countries (.uk), regional identities (.cat) and of course types of organisations (.com, .gov) having their own top-level domains, but no continent has had its own TLD – until now.

ICANN, the body that oversees the internet’s namespace, is to go ahead with its .africa TLD after a court tussle between ICANN and DotConnectAfrica.

Registrations will be handled by ZA Central Registry, a South African company, and will open in July, the BBC reported.

Smart jacket gets a price – and a delayed launch

Just in case you don’t have quite enough smart devices to lug around with you during the day, you’ll be glad to hear that Levi’s smart jacket is one step further away from being vapourware and one step closer to being a reality.

The jacket, the strange lovechild of Google’s Project Jacquard smart fabric and venerable fashion brand Levi’s, was first announced at Google I/O last year. Project Jacquard lead Paul Dillinger and Levi’s global product innovation head Ivan Poupyrev told an audience at the SXSW festival in Austin, Texas at the weekend that the jacket will cost $350 – but that you’ll now have to wait until the autumn for it.

We’ll believe it when we see it – Project Jacquard is from the same Google brainwave incubator that produced the Ara modular phone idea, which was cancelled in September. What could possibly go wrong?

Human not required behind the wheel after all

Proposed new regulations from the Department of Motor Vehicles include dropping the requirement for a human being to be in the car while it’s being tested on public roads, and also rows back on the requirement for a steering wheel and pedals that would allow a human to take over the car, Bloomberg reported.

Draft regulations published in 2015 requiring pedals, a steering wheel and a carbon-based life-form had “gravely disappointed” Google, which has been at the forefront of developing driverless cars.

3 comments on “News in brief: Africa gets its own TLD; smart jacket launch pushed back; humans not required”