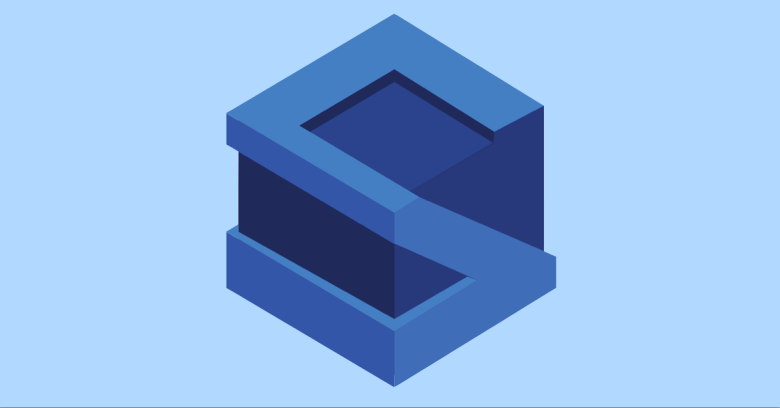 (In case you’re wondering, OGNL is short for Object-Graph Navigation Language, which is hard to explain briefly even to people who are familiar with it, but we’ll get back to that in a moment.)

We’ll start with a quick glossary:

Last week’s media confabulation of all these names was a security vulnerability that goes by the unassuming name of CVE-2017-5638, or “Possible Remote Code Execution when performing file upload based on Jakarta Multipart parser”.

Simply put, web servers using the Struts 2 software include a component to deal with web uploads, which is typically what happens when a user fills in a web form on your site and clicks [Submit]: 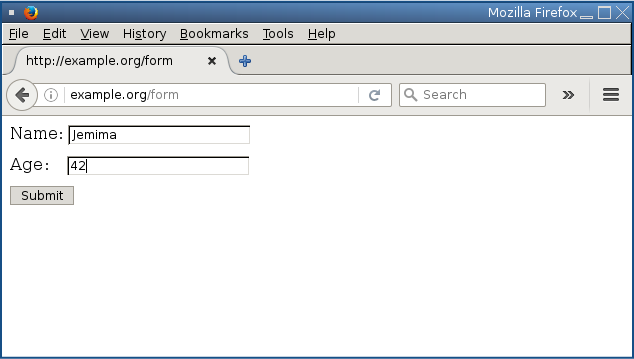 For example, a web page containing a form like this…

…will produce a multipart/form-data reply in which each input field in the form is packaged and uploaded in a section of its own, in much the same way that multipart emails (e.g. messages with attachments) are formatted: 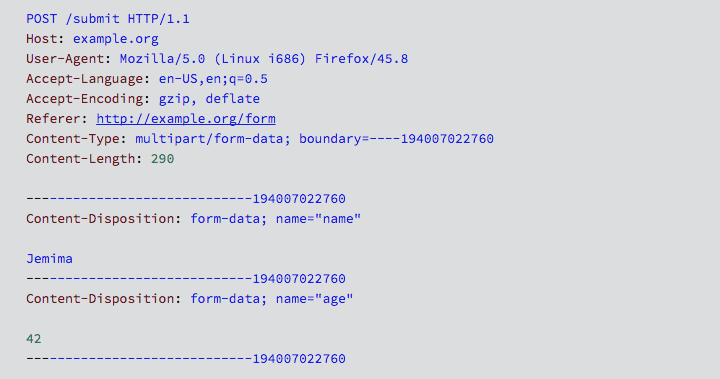 The theory is that posting the submitted data, and encoding it into its separate fields before submitting it, is less error prone that packaging it into some sort of all-in-one binary blob and uploading that.

The part of Struts 2 server-side software that deals with web requests of this sort is referred to by Apache as the Jakarta based file upload Multipart parser, and its job, greatly simplified, is to check for a Content-Type header of multipart/form-data, and then to tease the POSTed data into its multiple parts.

If the Content-Type is incorrect, the Jakarta parser is supposed to respond with an error message that explains what was wrong, which means taking the invalid Content-Type data and processing it in some way to extract information that would be helpful in fixing the problem.

You can probably guess where this is going: a bug in the processing of erroneous, untrusted remote content, leading to an exploitable vulnerability.

It turns out that if the Content-Type header is a fragment of OGNL code, the Jakarta parser processes it not as text but as an OGNL “program”, and OGNL code can contain components that specify commands that should be run on the server itself when dealing with the data.

In other words, you can embed server commands in a Struts 2 form POST header, thus deliberately triggering an error, and the server will run your commands, ironically while trying to deal gracefully with the error.

That sort of exploit is aptly known as RCE, or Remote Code Execution, which means exactly what it says and always spells trouble, in this case with a capital T.

Without logging in, without fetching the original web form page in the first place, and without even having any form data to upload, a crook may be able trigger this bug simply by visiting the web page listed in the action field of any of your web forms.

For example, the well-known command-line web clients WGET and cURL can generate POST requests with headers of your choice like this:

The malformed Content-Type header you need is not trivial to figure out by yourself, but unfortunately you don’t need to, because working examples written in what you might call OGNL’s “pseudo-Java” source code have already been furnished on many websites:

If you use Struts 2 somewhere in your network, and still haven’t applied the latest patch, you really ought to, because this vulnerability is easy to exploit by anyone who wants to try.

Sadly, experience suggests that there are often wannabe hackers out there who fancy their “15 minutes of fame”, even if they don’t have any explicit criminal aims and wouldn’t show the same sort of vandalistic tendencies against traditional property.

The Canada Revenue Agency (CRA), for example, discovered this the hard way back in 2014, when a 19-year-old student was accused of turning the Heartbleed vulnerability against the Agency’s website.

He allegedly extracted 90 social insurance numbers over a six-hour period, just to prove he could.

This time, the CRA acted quickly, taking its systems down to apply the vital patch over the previous weekend, even though it’s tax season in Canada.

If Canada Revenue can find a way to accommodate an unscheduled outage of this sort, you can, too!

One comment on “How a serious Apache vulnerability struts its stuff”