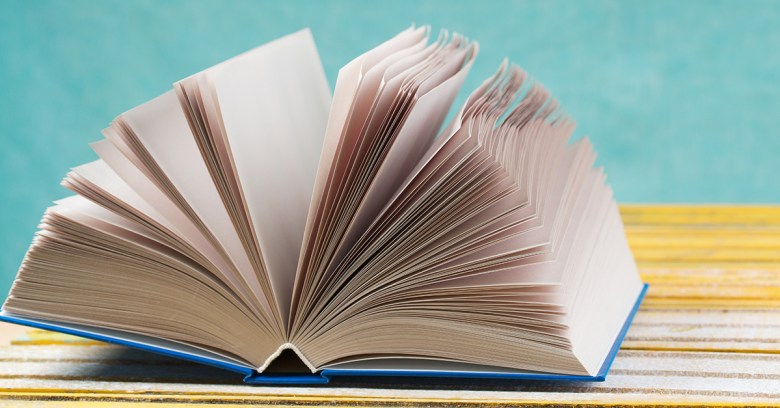 Ever wondered how to explain something complex and technical to a layperson? Maybe you’re doing family computer and security support and you’ve been looking for the best way to explain what, say, a firewall does, or how Tor works?

Contributors to the easy to use website, the Sideways Dictionary, include Google’s CEO Eric Schmidt, who contributed definitions for machine learning and cloud computing, and Vint Cerf, the “father of the internet”. Cerf’s contributions include human-friendly definitions of domain name servers and IP address.

We’re fans of explaining geeky things clearly on Naked Security, so we like this a lot.

The device, which connected users and their partners via a smartphone app, was found to be seriously lacking in security: the Bluetooth connection was so insecure that anyone within range could have seized control of the device, and the device was sharing user data with the manufacturer.

The C$4m will be distributed among US users – the lawsuit was brought in Illinois – who will be able to claim up to $10,000 in compensation.

Facebook, Twitter and Google came under fire from British MPs for not taking tough enough action to tackle hate crime. Executives being grilled by the House of Commons Home Affairs committee were told by committee chair Yvette Cooper that they had a “terrible reputation” for failing to act over posts that fell foul of laws on hate speech and other offensive material.

One Labour member of the committee told the companies that they were doing little more than “commercial prostitution” after one executive tried to explain why an example of Holocaust denial didn’t breach its guidelines.

Meanwhile, a German lawmaker has proposed fining social networks who fail to tackle hate speech or defamatory “fake news” up to €50m.

The proposal from Heiko Maas, Germany’s minister of justice and consumer protection, would require social media platforms to make it easy for users to report hate speech and to respond promptly, with posts that are “obviously criminal content” being removed within 24 hours.