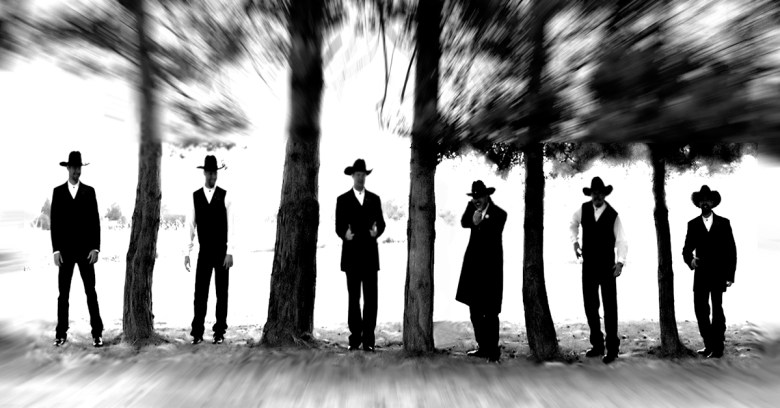 The Silicon Valley giants are voicing support for Google as it resists a warrant to seize email stored on overseas servers.

Apple, Microsoft, Amazon, and Cisco filed an amicus brief after a Pennsylvania court ruled that the company had to hand over the emails in response to an FBI warrant.

Contrary to what a magistrate judge had decided, this is no Fourth Amendment privacy infringement search and seizure, the companies argued in the brief. As has been decided in earlier court cases, law enforcement agencies…

…may not execute search warrants for property in foreign countries at all: Any warrant issued by a judicial officer in this country ‘would be a dead letter outside the United States’ [United States v Verdugo-Urquidez].

From the amicus brief:

When a warrant seeks email content from a foreign data center, that invasion of privacy occurs outside the United States – in the place where the customers’ private communications are stored, and where they are accessed, and copied for the benefit of law enforcement, without the customer’s consent.

According to the Register, the Feds are demanding the “contents of three separate Google ‘Gmail’ email accounts”, though the nature of the crime being investigated isn’t clear.

Déjà vu? Déjà indeed. Last time, it was Microsoft the US government pulled the Heimlich maneuver on, trying over the course of years (and ultimately failing) to get the company to cough up private email stored on servers in a data center in Ireland.

At the time, Microsoft general counsel and executive vice-president for legal and corporate affairs Brad Smith argued that in spite of the US having a warrant to secure the emails in a narcotics trafficking investigation, well-established case law holds that such search warrants can’t reach beyond US shores.

In spite of the court refusing to hear an appeal from the government on that case in January, a Pennsylvania federal judge ruled in early February that Google had to turn over data from its overseas servers, arguing that the suspects’ data would be “searched” on US soil. Hence, there would be no problems with extraterritoriality with Google’s complying with the Stored Communications Act warrants.

The tech companies wrote in their amicus brief that in Google’s case, handing over foreign data would be seen by “our sister nations” as an affront to their sovereignty. From the brief:

Our sister nations clearly view US warrants directing service providers to access, copy, and transmit to the United States data stored on servers located within their territory as an extraterritorial act on the part of the US government.

According to the companies, it’s up to Congress, not the courts, to decide whether the SCA applies overseas.

The Register quoted a Google spokesman who said Google’s planning to fight:

The magistrate in this case departed from precedent, and we plan to appeal the decision. We will continue to push back on over-broad warrants.

This certainly isn’t the first time that Silicon Valley tech companies have chimed in to help each other out. It’s not hard to see why. They are, after all, in this together: if one of them is forced to hand over users’ private email, the precedent could be used to force any or all of them to do the same.

When Microsoft was on the hot seat, defending email on its Irish servers, its challenge to the lawfulness of the warrant was supported by a deluge of support, with more than 75 civil liberties groups, technology companies, trade associations and computer scientists filing legal briefs in support of the company.

2 comments on “Apple, Amazon, Microsoft and Cisco line up to support Google on emails”