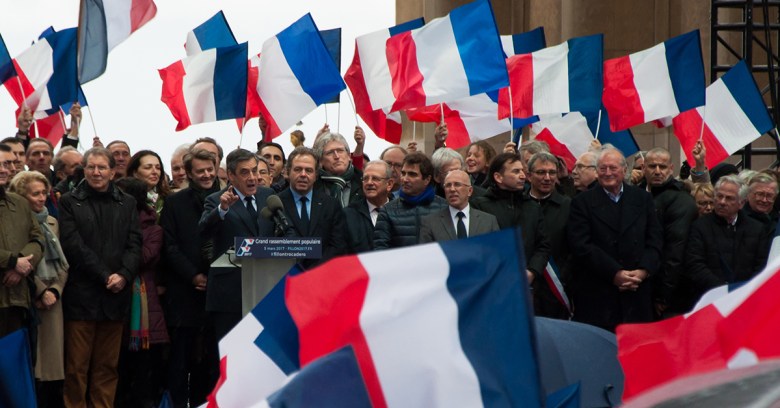 As several European countries gear up for general elections, France has dropped plans to allow its 1.3m citizens abroad vote electronically in its presidential election amid concerns about the risk of cyber-attack, said the French foreign ministry on Monday.

There has been a rising tide of concern about the impact of Russian meddling in elections – which Moscow has denied – which led to France’s National Cybersecurity Agency deciding to drop the facility for French citizens overseas, to vote electronically.

The ministry said there was an “extremely high risk” of cyber-attacks, adding: “It was decided it would be better to take no risk that might jeopardise the legislative vote for French citizens residing abroad.”

Four people, including two officers of the FSB, Russia’s intelligence agency, have been indicted by a grand jury in California in connection with the hack on Yahoo that led to the the breach of 500m users’ details in 2014.

Jeff Sessions, US attorney-general, said: “This is one of the largest data breaches in history … today we have identified four individuals responsible for unauthorised access to millions of users’ accounts. The United States will vigorously investigate and prosecute the people behind such attacks.”

In a move that can either be seen as a smart way to protect kids online, or perhaps to get the younger generation on board as customers, Google has launched a tool called Family Link for phones.

The tool lets parents oversee what apps their kids install on Android devices, as well as keeping an eye on how long they spend using their devices and remotely lock kids’ devices at bedtime or homework time.

Mashable’s review of the tool found much to praise, although reviewer Pete Pachal thought the controls weren’t as granular as he’d like them to be. However, it seems like a useful tool for parents who want to give their kids devices but at the same time keep an eye on what they do with those devices.

If you’re an Android family, you can request an invitation here.