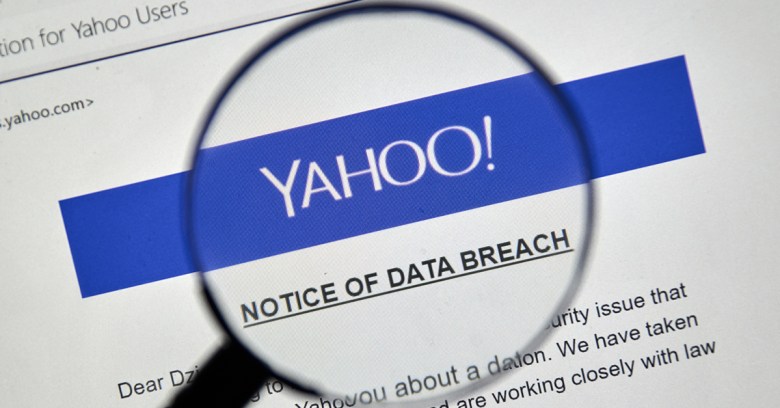 Spear-phishing emails to a “semi-privileged” Yahoo employee were probably the Achilles heel that led to the exposure of half a billion users’ details, the FBI told reporters in a follow-up briefing to the unsealing of the indictment against four men alleged to be behind the 2014 attack.

Malcolm Palmore of the FBI told Ars Technica that spear-phishing “was the likely avenue of infiltration” that led to the gang stealing the credentials of an “unsuspecting employee”, allowing them access to Yahoo’s internal networks.

Once inside the network, the four hackers discovered a tool that meant they could forge cookies for user accounts so that they could access them without changing the passwords.

The piece from Ars is a fascinating read, reporting that the hackers went after prominent Russian journalists, employees of a Russian security company and Russian and US government officials. It notes that the FBI believes the hack possibly goes back to the Kremlin, though agent John Bennett told reporters that they were unsure how far up the Russian chain the hack went.

Samsung to use face recognition for payments

It’s increasingly difficult for mobile phones to stand out in a crowded marketplace in which the devices are in many ways largely the same, and observers expect security features to be one way that device manufacturers seek to differentiate their phones.

Samsung is also up against the reputation-shredding experience of having to withdraw its previous flagship device, the Note 7, after only a matter of weeks, when the device’s batteries turned out to be behind the phones bursting into flames.

At Naked Security we like close attention to improving security, so we’ll be keeping an eye on how Samsung’s plans to add facial recognition to its payment services. Samsung is said to be working with banks to help them roll out facial recognition systems, too.