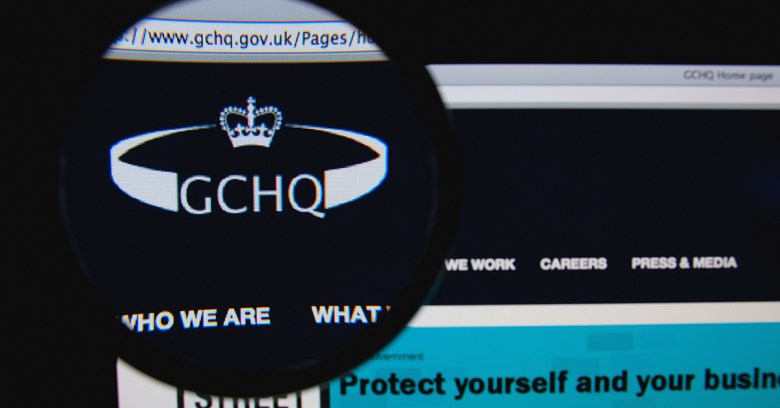 The allegations were made by an analyst and former New Jersey judge Andrew Napolitano on the Fox and Friends TV network earlier this week, and cited by Sean Spicer, the White House spokesman, in support of the President Donald Trump’s tweeted allegation that Obama had tapped his phones during the election last year.

GCHQ, which otherwise never comments on matters of security, came out fighting, saying: “Recent allegations made by media commentator Judge Andrew Napolitano about GCHQ being asked to conduct ‘wiretapping’ against the then president-elect are nonsense. They are utterly ridiculous and should be ignored.”

Uber likely to need humans for a while yet

Self-driving cars have some way to go before they can do away with the need for a human standing by to intervene, if data from Uber is anything to go by.

Recode obtained an internal test report from Uber, which revealed that while its 43 cars had driven an impressive autonomous 20,354 miles in the week ending March 8, humans had to take over once every 0.8 miles driven.

Reasons for the human taking over included things like the car being bamboozled by unclear road markings, or missing a turn or bad weather preventing the system from working properly.

Bug-hunters, add Intel to your list of vendors who will pay you for finding and disclosing problems with its products.

The processor company has launched a bug bounty programme that will pay up to $30,000 for flaws found in its software, firmware and hardware, with critical vulnerabilities in hardware offering the highest rewards.

Intel said: “We want to encourage researchers to identify issues and bring them to us directly so that we can take prompt steps to evaluate and correct them, and we want to recognise researchers for the work they put in when researching a vulnerability.”

Intel’s web properties, third-party products and its Intel Security products aren’t part of the scheme, which is the first the Santa Clara company has done.