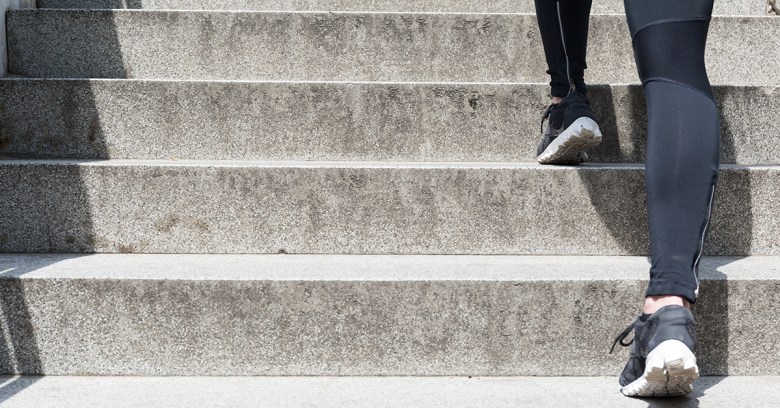 There’s been no shortage of studies over the years about the fairness gap between men and women in security, not to mention every other industry.

Now comes one from the Center for Cyber Safety and Education and the Executive Women’s Forum showing that women make up only 11% of the cyber security workforce.

These studies are well intentioned. But according to several women in the industry who spoke with Naked Security, it’s time to move beyond the studies and focus on actually changing the culture. One of them is Magen Wu, a security consultant with Rapid 7.

She said the latest survey is a great example of awareness on an issue that has been long debated in the industry. But the data reads a lot like a phishing report.

It’s good to have the numbers on who opened the email versus who clicked the link or filled out the form. But unless we do something with that information, it serves little purpose other than to generate awareness that we have a problem.

For this latest study, the Center for Cyber Safety and Education and the Executive Women’s Forum surveyed more than 19,000 participants from around the world. It painted the following picture:

Indeed, those statistics resonate for some of the women we interviewed. One San Francisco-based infosec professional, who asked that her name not be used because of potential repercussions at work, explained how she was encouraged to apply for a position within her company on an all-male team only to be told later that those who encouraged her didn’t really think she’d fit in. She pressed them for examples of why she wouldn’t work out and got no answer. She believes the real issue was gender.

A call to action

Those interviewed said it’s time to move beyond studies and surveys that merely illustrate an already understood problem and start focusing on some action items that’ll lead to meaningful progress.

Wu would like to see reports and articles that are more a call to action on what can be done at the individual, corporate, and community level to positively impact the numbers:

For example, do the women who are in the industry today get into it because of a mentor? If so, we should try and be more proactive about reaching out to people about mentorships or establishing mentorship programs at conferences and work. We are asking some of the right questions, but it may be time to shift focus from why there are so few women to why do the women who are here stay.

As the industry grows, so does female representation

Some say surveys like this are flawed for a variety of reasons. The questions don’t dig deep enough into the respondent’s skills or match up with the actual roles they have in their companies. It also doesn’t paint a full picture of areas where progress has been made.

Allison Miller has seen the good and bad in the industry over her career, which includes technical and leadership roles in several industries and now product strategy for Google Security. With a seat on the (ISC)2 board of directors and on selection committees for popular security industry events, she has an even broader view. She said:

As the industry overall has expanded, the representation of women has kept up and in some sectors even grown.

Domini Clark, a recruitment partner at Decision Toolbox,  said she has seen the challenges over the course of steering people toward jobs in the industry. But things are improving:

There is far greater awareness than there was when I was going to school, but the tide has not shifted completely. Women often face other issues that men traditionally have not faced like family care and being stretched too thin on all sides personally and professionally. Culturally, I think that is changing some as well.

Miller said the she has worked across the spectrum, in “amazing, inclusive cultures” and places that were not. Women should research the culture at the places they’re looking at. They should learn all they can about the management. Above all, they should play to win.

My strategy for women in any industry is, compete and win. Really go for greatness. What we need is people who want to be here [in cybersecurity] and are really willing to work hard, set the bar higher. Only by being competitive can we get a seat at the table.

One comment on “Studies are nice, but women in security say it’s time for the next step”