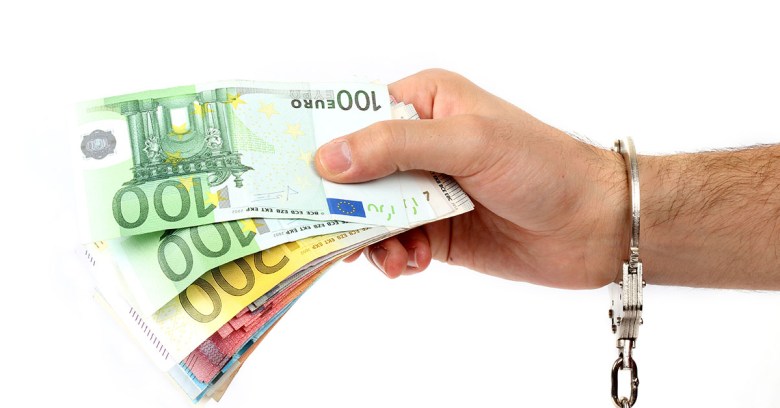 It’s increasingly easy for someone to build and launch ransomware, regardless of skill. All you need is ill intent and access to the dark web.

Anyone with intent can buy a kit. This is ransomware as a service.

The existence of do-it-yourself malware kits is certainly not new. We can go all the way back to the early 1990s for examples, including DOS-based tools such as VCL (Virus Creation Laboratory) and PS-MPC (Phalcon-Skism Mass Produced Code Generator). Back then, the main purpose of malware creation tools was to give non-techies entry into the virus-writing counterculture. Today, the game is to make tons of money.

Lyne brought the dangers into clearer focus during his interview, describing the dark web as a marketplace where malware kits are advertised the same way a traditional retailer might advertise products on their online stores. Lyne told Costello:

It’s astonishingly overt. The kits available on the dark web come with [simple instructions] on how to configure your blackmail software.

To put it all another way, people don’t need much skill to do serious damage. All they need is a hunger for money, especially the bitcoins that are typically their top want. Lyne said:

Your entire digital life can be theirs. It can cost a lot of money. This is real business impact.

Lyne’s advice is consistent with what we’ve been saying all along: back up data continuously, and keep all software security up to date.

We regularly offer advice on preventing (and recovering from) attacks by ransomware and other malware.