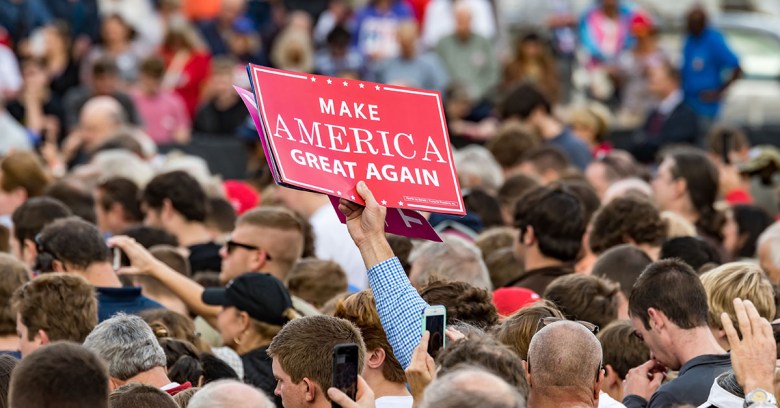 The probe “includes investigating the nature of any links between individuals associated with the Trump campaign and the Russian government, and whether there was any co-ordination between the campaign and Russia’s efforts,” he added.

Comey also told the committee that there is “no information that supports” Trump’s allegations that the then-president Barack Obama had ordered the wiretapping of phones in Trump Tower during the election campaign.

Stolen laptops are a common source of data leaks – and not even the the US Secret Service is immune: a laptop containing floor plans for Trump Tower and details of its investigation into Hillary Clinton’s private email server has been stolen from an agent’s car in Brooklyn, according to the New York Daily News.

CCTV video apparently showed a man dressed in black running to the parked car and grabbing items including the laptop, other “sensitive” documents, a radio and an access keycard.

The agency said that while the laptop itself doesn’t contain classified information, it could be used to access sensitive information. Police were reported to be “scrambling like mad” to recover the laptop.

A bigger slice of the Raspberry Pi

The Raspberry Pi, the cheap-as-chips tiny computer that’s fuelled projects from a smart doorbell to a tweeting catflap (full disclosure: that’s my catflap) has just outstripped the venerable Commodore 64 as the world’s third best-selling computer, founder Eben Upton told guests at the fifth birthday party for the Pi.

Raspberry Pi has sold more than 12.5m of the various iterations of the pocket-sized computer in its five-year history, with the Raspberry Pi 3B the biggest seller, with 30% of overall sales, the MagPi magazine reported this week.

Upton told the party guests: “We are now the third most popular general purpose computing platform after the Mac and the PC.”