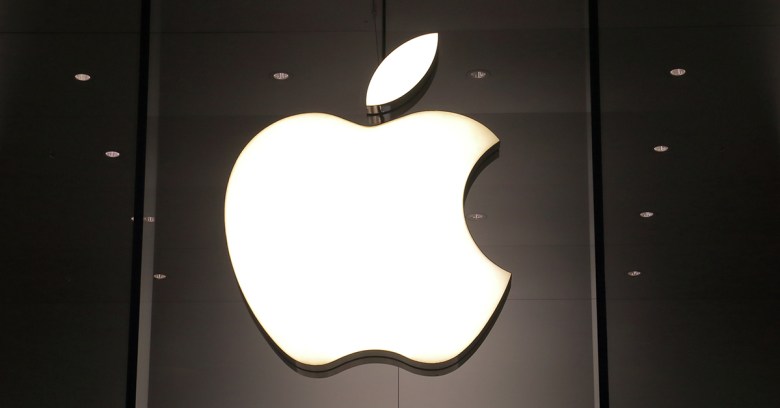 For more than a decade, a debate has rumbled on: are Macs more secure and less prone to malware than Windows computers?

As more malware targeting Macs entered the scene, Windows devotees used that to make the case that Apple’s technology was no more secure than all the others. Mac fans have responded with endless examples of how Windows is targeted much more often.

In the past week, debate has been rekindled by a series of articles questioning Mac security:

In the big picture, which operating systems attract more malware is beside the point. Windows may be targeted more often, but if you’re the Mac user who gets victimized by tainted code, the tally doesn’t matter. For Mac users, the important thing is to raise awareness of the threats they face and explain what they can do about it.

Below is a look at the Mac malware SophosLabs has intercepted, analyzed and protected customers against, followed by recent issues Naked Security has written about. From there, we look at some tips to ensure better protection.

View from the lab

Mac malware has been studied at length by SophosLabs, and in a 2017 malware forecast released last month, it warned that more threats are coming, including several varieties of ransomware.

Xinran Wu, a senior threat researcher with SophosLabs who specializes in Mac malware, said MacOS tends to be more a victim of nuisance programs known as potentially unwanted applications (PUA) – adware, for example. From his vantage point, Mac malware tends to be more targeted than the drive-by downloads that have caused a lot of past damage across the operating system landscape. He explained:

Over the past few years, there have been limited numbers of malware families discovered each year. Most of them seem to be targeted rather than drive-by. Technically speaking, there are lots of things that are possible for malware. My guess is that the GateKeeper feature and payment required for getting Apple developer accounts to sign and distribute software, coupled with low market share, might have helped with the lack of drive-by malware for Mac platform.

Gatekeeper is a new feature in Mountain Lion and OS X Lion v10.7.5 that builds on OS X’s existing malware checks to help protect Macs from malware and misbehaving apps downloaded from the internet.

Wu said the lab intercepts a lot of PUA families that are constantly being updated and “aggressively pushed” at Sophos customers.

In addition to the malware mentioned in the SophosLabs malware forecast, Naked Security has covered a large number of Mac-based threats. For example:

Now that we’ve mapped out the various threats, let’s delve into some things users can do to protect themselves. First, some suggestions for dealing with ransomware: