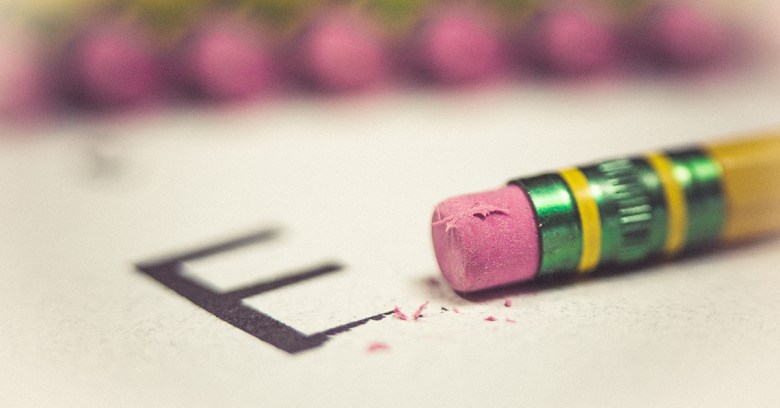 New York state politicians have introduced a right-to-be-forgotten bill that would require the removal of some online statements about others. To be exact, statements that are judged “inaccurate”, “irrelevant”, “inadequate” or “excessive.”

Eugene Volokh, who teaches free speech law at the University of California-Los Angeles School of Law, analyzed the bill in an article published by the Washington Post on Wednesday.

Here’s what the bill would do:

The bill would cover the following wide range of online publishers, running the gamut from search giants like Google all the way down to ordinary individuals like you and me:

…search engines, indexers, publishers and any other persons or entities which make available, on or through the internet or other widely used computer-based network, program or service, information about an individual…

Failure to comply would carry fines of at least $250/day, plus attorney fees.

The bill contains no exception for materials of genuine historical interest, as Volokh pointed out. Nor would it exempt autobiographic material, whether it’s found “in a book, on a blog or anywhere else,” he said. Ditto for information on political figures or celebrities.

So, under this bill, newspapers, scholarly works, copies of books on Google Books and Amazon, online encyclopedias (Wikipedia and others) – all would have to be censored whenever a judge and jury found (or the author expected them to find) that the speech was “no longer material to current public debate or discourse” (except when it was “related to convicted felonies” or “legal matters relating to violence” in which the subject played a “central and substantial” role).

The bill aims for censorship with a “broad, vague test based on what the government thinks the public should or shouldn’t be discussing,” Volokh says.

Remember: There is no “right to be forgotten” in the abstract; no law can ensure that, and no law can be limited to that. Instead, the “right” this aims to protect is the power to suppress speech – the power to force people (on pain of financial ruin) to stop talking about other people, when some government body decides that they should stop.

Europe and other countries have for years been successfully forcing Google to enforce right to be forgotten laws across as many of its domains as possible. Google’s been kicking and screaming the whole way.

Things are different in the US, where the First Amendment and the public’s right to know are deeply embedded in the culture. In 2014, for example, a San Francisco Superior Court judge upheld the then-already widespread legal opinion that search results constitute free speech.

But then again, Americans also value the right to privacy. Hence, in 2015, California adopted the Online Eraser Law, which gave California minors a narrow but significant right to be forgotten. Meant to save minors from having social media posts dog them throughout their adult lives, it was the first state law of its kind.

Debate over the judgment, and the competing values of privacy vs the public’s right to know, has been passionate. The EU Court of Justice has gone so far as to publish a list of myths about the right to be forgotten.

Two of the myths, it says: that the judgment contradicts freedom of expression, and that it allows for censorship.

Wikipedia co-founder Jimmy Wales has heartily disagreed with the notion that those are myths, warning that the right to be forgotten will lead to a form of cyber-mad cow disease, or what he termed “an internet riddled with memory holes”.

In comparison, the NY bill is toddling into this contentious debate practically stripped of any exceptions at all for freedom of speech and with no signs that it’s been crafted to protect against censorship.

However, it’s in the proposal stage at this point and could well be amended.

I’ve reached out to the bill’s authors for their reaction to charges that their bill is unconstitutional and will be used as a tool of censorship. I’ll update the article if they get back to me.