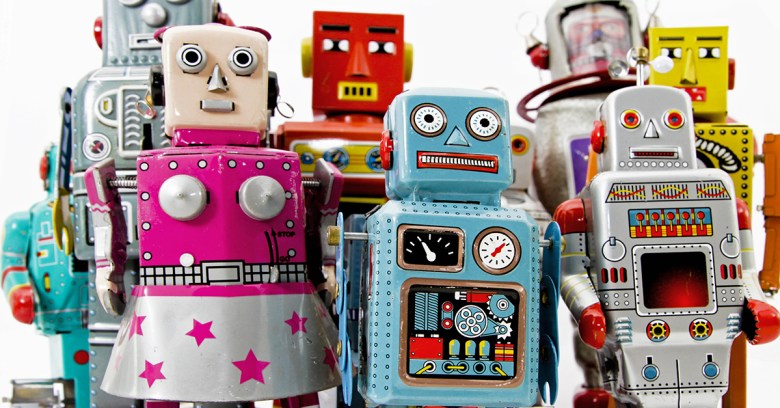 Already having a hard time trying to convince advertisers to return, Twitter’s CEO Jack Dorsey is facing increased pressure to step down after it was revealed that a larger number of accounts than originally thought are likely to be fake.

That’s nearly twice the company’s own estimate that up to 8.5% of its accounts are managed by “bots”.

The paper’s figure reflected a University of Southern California study, which estimates that between 9% and 15% of Twitter accounts “exhibit social bot behaviors”. The study describes “social bots” as social media accounts that, instead of being managed by humans, are using technology to emulate human behavior: “controlled by software, algorithmically generating content and establishing interactions”.

While bots are often seen in a negative light, the researchers acknowledged that many social bots have a positive role to play in society, performing useful functions such as disseminating news and publications and coordinating groups of volunteers. On the other hand, they also point out that these social bots are increasingly being used to

Twitter isn’t the only social media giant struggling with this problem. Last week, advertisers in the UK, including the UK government, boycotted Google after an investigation by The Times, sister paper to The Sunday Times, revealed that brands were being promoted next to jihadist videos on Google’s YouTube platform. Content from Mercedes-Benz and Marie Curie, among others, was being displayed next to content posted by supporters of Islamic State and other extremist groups.

Since YouTube advertisements generate as much as $7.60 for their posters every 1,000 views, the brands were likely to have unwittingly channeled money to terrorist supporters.

USA Today reports that Google has responded by promising to:

He also confirmed that the company will be “developing new tools powered by its latest advancements in AI and machine learning” to help it review questionable content more quickly.

Earlier today, The Drum reported that Twitter is also increasingly turning to automated technology to help it remove offensive material more quickly. Twitter, in fact, revealed this increased use of smart software in its biannual transparency report.

This comes as Facebook rolls out a new alert capability in an attempt to combat fake news. The new feature, according to the Guardian, flags content as “disputed”. It was trialed on a story that falsely claimed thousands of Irish people were brought to the US as slaves.

Attempting to share the story prompts a red alert stating the article has been disputed by both Snopes.com and the Associated Press.

Whether it’s fake news, extremist content, stock market manipulation or bullying, the social media giants have a responsibility to do everything in their power to remove inappropriate content from their sites. Keeping up with the wrongdoers will be a constant battle, but if they want their business models to work, they must give advertisers confidence that their brand will be shown in the best light and users confidence that they are interacting with appropriate and legitimate content.

We have yet to see whether they can keep up. Or are we seeing the beginning of the end of the social media era?

Leave a Reply to Twitter is Dead Cancel reply