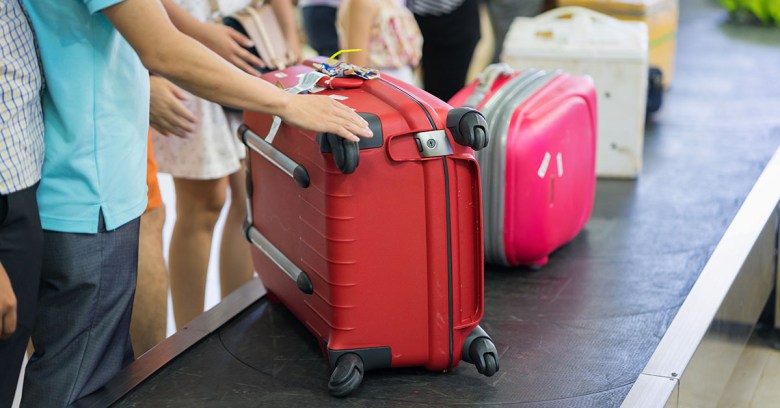 Amid fears that terrorists might try smuggling explosives on to airplanes, the Trump administration ordered nine airlines to ban most types of electronic devices from the cabins of US-bound flights. The UK followed suit with similar restrictions, also based on fears of terrorism.

With the exception of smartphones, such items as laptops and tablets must now be placed in checked luggage.

This is bound to cause anxiety for frequent travelers, especially those flying on business – many of whom use their laptops during flights to get work done. For now, the best travelers can do is know what the restrictions entail so they can plan accordingly and avoid added stress at the airport.

To that end, we’ve broken down the basics of what is happening and how best to prepare.

When it takes effect

Affected airlines were notified of the new restrictions at 3 am ET Tuesday, and were given four days to comply. Enforcement of the new rules will begin Friday. Some UK airlines have already rolled out the restrictions. Airlines that refuse to comply face having their permission to fly to the US revoked.

Who must check their larger devices? If your destination is the US, you’re affected if flying from:

UK-bound travelers are affected if they’re flying in from:

Flights to the UK from Dubai, Abu Dhabi and Doha are omitted from the restrictions.

The affected airlines with direct flights to the US are:

Though smartphones will still be allowed in the cabin, electronic devices bigger than that must be checked, including laptops, cameras, gaming devices, e-readers and tablets. Passengers who require medical devices at all times will be allowed to bring them in the cabin after a security screening.

For those affected, a big point of anxiety is probably based on what happens at the airport. CNN noted that airlines are scrambling to sort out how they’ll implement the rules. Our suggestion: if you’re flying from Friday onward, get to the airport an hour earlier than you normally would.

Put laptops, tablets and other banned devices in the luggage you plan to check in ahead of time. Otherwise, you could be forced to give up your device at the security checkpoint.

The directions above apply to those using the affected airlines. Which brings us to more advice: try to book travel on an airline that’s not on the list for restrictions, said Deepak Jain, global travel manager at Sophos. He added:

To be honest, I won’t advise anyone to put a laptop in checked baggage.

If alternative airline schedules don’t fit your needs and you have no choice but to check your devices, Jain has the following advice:

Of course, all this is cold comfort to those used to bringing these devices into the cabin. It would certainly cause heartburn for frequent travelers like some of us at Naked Security.

We wish everyone safe travels and the patience to get through what we hope be a temporary arrangement.

6 comments on “Airline devices ban: here’s what you need to know”