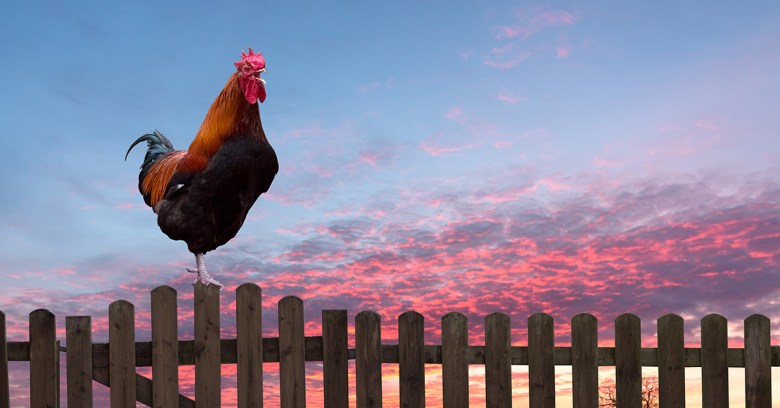 33 comments on “Still running Windows Vista? Here’s a wake-up call for you”