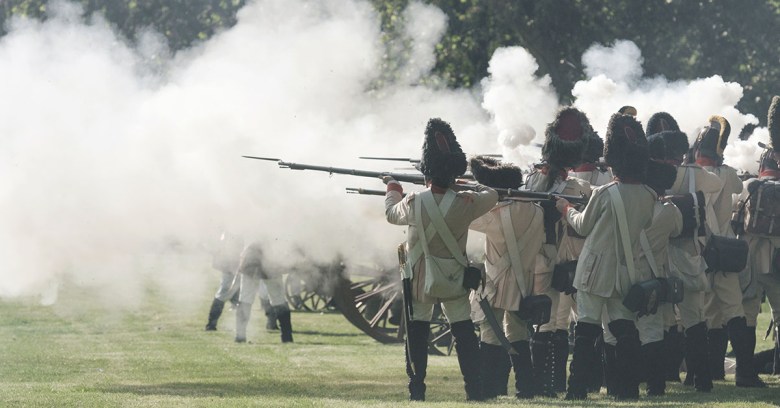 The SophosLabs 2017 malware forecast warned that smartphone infections are skyrocketing, especially in Android devices. The latest Nokia threat report backs up that assessment, showing how mobile malware spread faster than any other sinister code last year. Among other things, the report said:

Meanwhile, Nokia’s report cited major vulnerabilities in devices connected to the Internet of Things (IoT). The best example of that came in the form of October’s coordinated assault against Dyn, one of several companies hosting the the Domain Name System (DNS). In that attack, Mirai malware was used to hijack internet-facing webcams and other devices to turn them into massive botnets that were then pointed at Dyn. The attack crippled such major sites as Twitter, Paypal, Netflix and Reddit.

Nokia’s finding that Android devices are a top target matches up with what SophosLabs reported in its malware forecast, released in February during RSA Conference 2017. SophosLabs analysis systems processed more than 8.5m suspicious Android applications in 2016. More than half of them were either malware or potentially unwanted applications (PUA), including poorly behaved adware.

In addition to malware, Android was found vulnerable to a variety of hacking techniques. In one such case, researchers found that attackers can crack Pattern Lock within five attempts by using video and computer vision algorithm software.

Earlier this month, meanwhile, researchers at Palo Alto Networks discovered 132 Android apps on Google Play tainted with hidden IFrames linking to malicious domains in their local HTML pages. Interestingly, the malware was Windows-based. SophosLabs showed additional research tracing that malware back to a developer who goes by the name Nandarok.