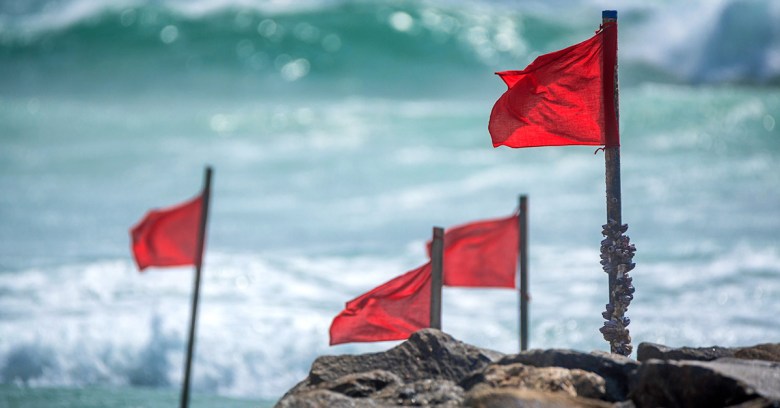 A week ago, the Senate slapped a price tag on the rumps of internet users.

Just like ISPs had requested, Congress undid broadband privacy rules that kept ISPs from selling customers’ data without their consent.

As you sow, so shall you reap. Or, at least, that’s what a few GoFundMe campaigners would like us to believe – though you should most certainly dissect the premise before reaching for your wallet.

They’re promising to turn the tables, collecting funds to buy the browsing history of each and every politician who voted to do away with the privacy rules via joint resolution S.J. Res. 34.

McElhaney says he plans to purchase the browsing records of “all legislators, congressmen, executives, and their families and make them easily searchable at searchinternethistory.com”. He says that will include…

Everything from their medical, pornographic, to their financial and infidelity.

Anything they have looked at, searched for, or visited on the internet will now be available for everyone to comb through.

The votes are in. The purchase and posting would be in this order (if individuals could actually make such purchases, which they can’t).

This will be a pricey undertaking, McElhaney said. He says on the initiative’s site that he set a GoFundMe fundraising goal of $1m, though his GoFundMe page shows the goal as $10,000.

Do you think this will be a cheap endeavor? 50 Republicans were lobbied by Telecom and ISPs in an effort to kill your privacy. So they can make more money. If all it takes is a million dollars to buy legislators, let’s do it.

As of Friday, McElhaney had raised $189,738 and the total was ticking ever upward.

The poetic justice would be sweet, wouldn’t it? But before you hit that donate button, there are a few warning flags that are worthy of heeding.

First, the idea that individuals can waltz right in and purchase de-anonymized internet data on politicians, CEOs or anybody else is flat-out wrong. TechDirt published a good explanation of what really happens with internet browsing data, which boils down to aggregation and sales to ad marketers who bid on what ads they want to show to a given demographic of people whose names have been stripped out of the datasets.

It may say that it has a page being viewed by a male from Texas, who was recently visiting webpages about boardgames and cow farming (to randomly choose some items). Then, from that marketplace, some advertisers’ computerized algorithms will more or less say “well, I’m selling boardgames about cows in Texas, and therefore, this person’s attention is worth 1/10th of a penny more to me than some other company that’s selling boardgames about moose”. And then the webpage will display the ad about cow boardgames. All this happens in a split second, before the page has fully loaded.

At no point does the ad exchange or any of the advertisers know that this is “Louis Gohmert, Congressional Rep.” Nor do they get any other info. They just know that if they are willing to spend the required amount to get the ad shown via the marketplace bidding mechanism, it will show up in front of someone who is somewhat more likely to be interested in the content.

Another thing to note is that McElhaney’s initiative isn’t unique. There’s a GoFundMe campaign from Misha Collins to do the same thing. As of Friday, that had hit $79,160 in its $500m goal.

Where will the money go when – not if – these initiatives fail?

Collins says the funds will go to the American Civil Liberties Union (ACLU), “to help fight to protect all Americans’ rights”. McElhaney urges supporters to fund ACLU, but he doesn’t actually say that the money he raises will be donated to any organization if his initiative fails. Which it will.

Save your money. It’s a compelling premise, but Paul Ryan, et al., can sleep well at night after voting to gut internet privacy.

Their individual data isn’t going to be shared with the likes of you and me.