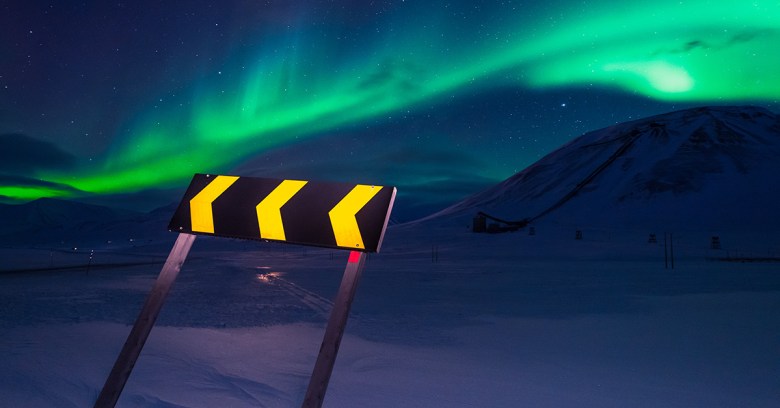 You might have heard of the so-called Doomsday seed vault in Svalbard, the remote Arctic archipelago better known for the Northern lights and polar bears than high tech, where more than a million seeds from all over the world are stored deep under the frozen ground against disaster.

Now that vault is to get a neighbour – the Arctic World Archive, which says it will be “for the world’s digital heritage and valuable data – a safe place where the data will be when all other systems fail”.

Piql, the small Norwegian archiving company that’s setting up the vault, says it will store key documents, books and files on analogue film rather than on magnetic hard drives or in the cloud. The vault is the result of a €20m research project supported by the EU and by the Norwegian government, and will apparently last and be accessible for at least 500 years, and possibly up to 1,000 years, reports Wired.

Three countries – Norway, Mexico and Brazil – have started storing data from their national archives in the vault, which is heavily fortified and will – hopefully – withstand catastrophes.

Some UK businesses have shelved their preparations for GDPR, the EU data protection regulation that’s set to take effect in May next year, thinking they’ll no longer have to comply now that the UK has formally notified the European Union that it will leave the union in March 2019.

GDPR-watchers might not be surprised by this, as survey after survey reveals that many businesses simply aren’t ready for the new regime. Crown Records Management said their findings were “shocking”, adding: “For so many businesses to be cancelling preparations is a big concern.”

However, the good news is that almost three quarters said they had already hired a Data Protection Officer, and half have started training staff.

Android squeaks ahead of Windows for the first time

Android, the open-source mobile operating system, has for the first time overtaken Microsoft’s Windows as the world’s most used OS in terms of total internet usage across desktop, tablet and mobile, said analytics firm StatCounter.

Android is only a whisker ahead of Windows, with 37.93% market share against 37.91% for Windows, but StatCounter’s graph shows the gap between the two steadily closing over the past five years.

This shift towards Android comes as no surprise to Naked Security – we’ve reported recently on the growth of Android malware over the same period.

It’s worth noting that StatCounter is measuring internet use across 2.5m websites rather than total users, as Windows continues to dominate on the desktop, but it’s an interesting shift and one to keep an eye on.