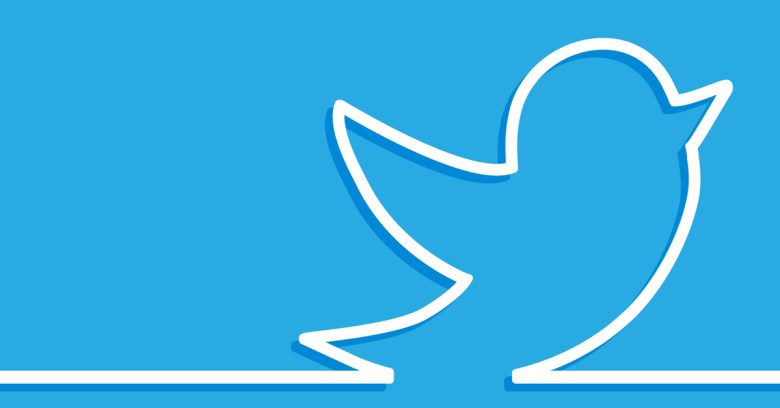 Here’s what sounds, at first blush, like a positive mini-move from the micro-blog-opolis: Twitter’s no longer counting people’s @usernames toward the character count when we reply to tweets, it said on Thursday.

No more discussions cluttered up with @usernames at the top of a discussion, Twitter enthused. Users will be able to carry on conversations with multiple people without worrying that account names will take up all the real estate allotted for their tweets, Twitter said.

For better or worse, of course!

Twitter founder Jack Dorsey explained in a tweet that the update offers “a cleaner focus on the text of a conversation instead of addressing syntax”.

That’s not how a fair number of Twitter users are seeing it. Rather, it strikes some as more of a bug. In fact, users have been complaining about the new system since it was beta tested in October because it removes most of the names included in the conversation, thus making it tough to keep track of who’s involved in the discussion.

@Twitter give me back the @reply in twitter for Mac. This new ui is just terrible. I can’t see who I’m talking to, not it’s meant for me

Plenty of users pointed out that this is emphatically not the type of improvement they want to see on Twitter. What they’d far prefer is deactivation of abusive accounts, the ability to edit tweets, and/or banning Nazis.

Twitter: We listened to your feedback and we-
Me: Banned some Nazis?
Twitter: -broke the reply system!

This is far from the first time that Twitter’s tried to distance itself from its 140-character Tweet limit.

Users have come up with their own workarounds: for example, “tweetstorms” break up longer thoughts into multiple consecutive tweets.

“Twitter canoes” – ongoing conversations – are another useful workaround. Until Twitter’s latest move, they made it easy to drop or remove somebody from the canoe if they fork off in a new direction that the original participants aren’t up for. All you had to do is delete the username of somebody from the text of a tweet.

Now? Those courtesy drops are sunken three taps away. Now you’ll have to click the “reply to” button to see who else is in on a Twitter conversation.

That’s not a plus when it comes to Twitter’s persistent problems with abuse and trolling. What Twitter has done will make it harder for us to see if someone who’s been trolling us is in a reply chain before we respond to a tweet.

It’s like showing up at a party in a house where all the lights are out. Are you sure you want to hang out and chat with those people? It’s always helpful to know who’s actually there before you plunge in.

Beyond that, from the get-go, it’s tough to know that you’re even in a conversation at all, given that the “Others” label has been stripped out. In the header of a multiple-party tweet, you can see who’s quoted and who replied, but that’s it: anybody else who’s still on the canoe isn’t visible.

Tech Crunch’s Matthew Panzarino, who was in on the beta test in October, posted an example of the new reply setup, if you want to get an idea of what it looks like.

He calls it a mess. Plenty of other users agree.

Panzarino’s suggestion: remove the usernames from the character count, but leave them in the text, where participants can see them, similar to how a photo can be seen in a tweet but doesn’t count toward the maximum character count.

Twitter users, have you been fumbling around blindly in Twitter canoes since the change took place? We’d love to hear your thoughts, if you’d care to share in the comments section below.