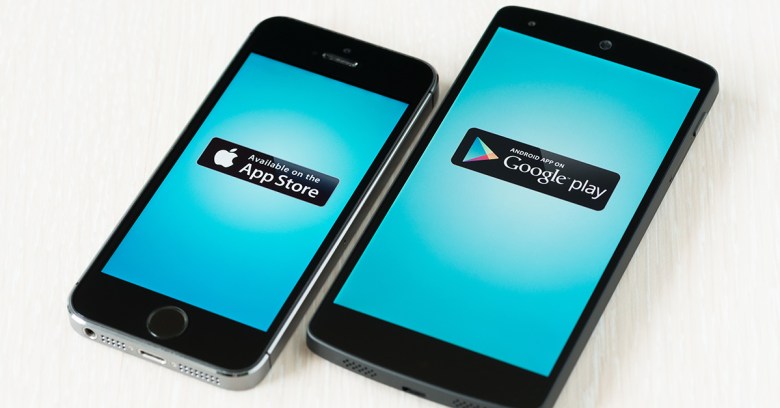 Thanks to Rowland Yu of SophosLabs for providing the research for this article.

A recent SophosLabs statistical analysis comparing the ratio of malware to potentially unwanted applications (PUA) across Windows, Mac and Android illustrates a trend we’ve been seeing for some time: attackers are heavily focused on Android devices.

The analysis also shows the bad guys using PUAs to slip past security sensors and penetrate Android and Mac devices.

When we pull back the lens on the bigger picture, Windows continues to be the most-targeted of all operating systems, SophosLabs researcher Rowland Yu said. But the ferocity against Android is clear.

In an email exchange, Yu reiterated a point we’ve made in the past: the more open the system, the more susceptible it is to malware:

On the other hand, if the system has its own app store such as Mac and Android – or undergoes a system or human review – then malware writers will use PUA instead of malware.

Malware writers see PUA as a way to more easily bypass security systems and achieve the same end goal they have with other malware – making money, Yu said.

A look at the raw volume of samples analyzed by SophosLabs in 2016 painted the following picture:

While malware is designed to do harm, PUAs fall more into the nuisance category: annoying apps that run ads and pop-ups until you finally uninstall them.

In the SophosLabs 2017 malware forecast released in February, the researchers explored the specific malware designed for Android devices. 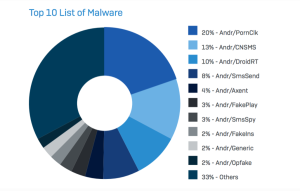 If you use a Mac, our recommendations typically include using a real-time anti-virus, even (or perhaps especially) if you have managed unharmed for years without one, and promptly downloading security updates as Apple releases them.

Similar advice applies to malware and PUAs targeting Windows. Apply patches immediately and be careful of attachments and links delivered via Outlook.

7 comments on “More indications attackers are doubling down against Android”