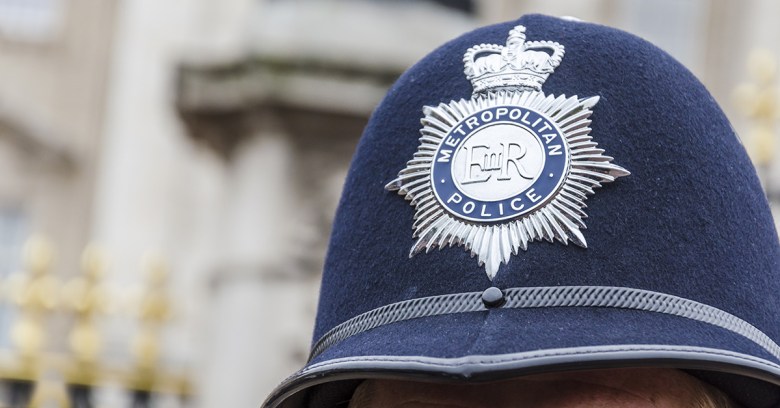 A new research project will look into whether the perceived link between cyber crime and “autistic-like personality traits” really exists. The joint University of Bath’s Centre for Applied Autism, National Crime Agency (NCA) Cyber Crime Unit and Research Autism project, which is nicely summarized here, will assess the characteristics of known offenders then compare them with those of non-cyber offenders and the general public.

The perception that the link is real is quite evident. The Independent reports:

Autism and traits of the condition appear to be more prevalent among cyber criminals than for other types of crime but the link remains unproven.

The paper also notes that “there is a perception among law enforcement agencies that a significant number of those being arrested in connection with cybercrime may be on the autism spectrum”. Reading the Police Professional article on the topic, I got a sense that law enforcement has already drawn its own conclusions:

By investigating potential connections between the developmental disorder, computer skills and offending, the researchers hope to better understand the motivations and characteristics of potential criminals.

I am actually quite saddened to see individuals who are, as Parent Herald describes, not only “very good at coding and recognizing patterns” but being “exploited by gangs who organize crimes over the internet” described as potential criminals. You might even say they should be seen instead as potential victims. For any parent with an autistic child, the possibility that their child could become a victim of exploitation can be very worrying, as the Parent Herald notes:

It is very challenging for the parents of children with autism because [the] computer, technology, and [the] internet are among the “best friends” of most of their kids.

After all, as Richard Mills, the research director at Research Autism and co-author of the preliminary study, which found “no empirical evidence to suggest a prevalence or an over-representation of autistic individuals committing cyber crime offences”, commented in the Parent Herald:

The majority of those who get involved with this are not the so-called mastermind hackers, they are people who are very good at coding.

The images chosen by both the Independent 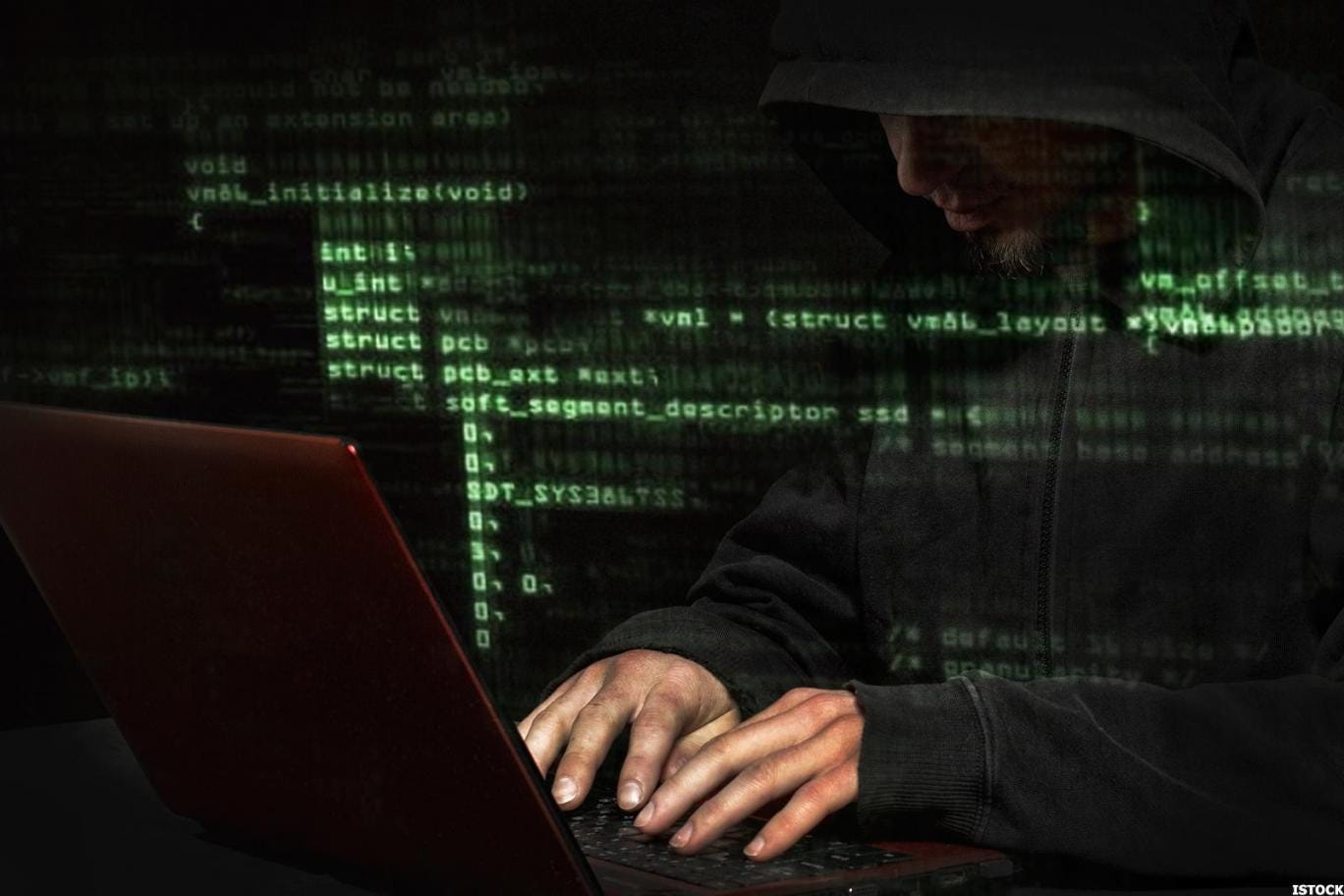 to portray their stories show a lack of understanding. I find them quite disturbing.

While Research Autism’s summary shows that the research is focused on understanding “the motivations and characteristics of people likely to commit cybercrime and how they became involved”, the media prefers to focus its attention on the crimes, implying that it is these that are being investigated. According to The Stack:

The cyber-dependent crimes to be investigated will include hacking, malware, DDoS attacks and illegal activities on the ‘dark web’.

I’m hoping that the research will take an interesting paper published by the NCA last year one step further. While this paper looks at why young people get involved in cybercrime and how to prevent it, I’d like to see it expanded to specifically look at the motivations and pathways of autistic youngsters. After all, they view and understand the world differently, which makes for very different risk profiles.

Let’s remember, on the autism spectrum or not, only a small percentage of youngsters are drawn into cybercrime. And while the pathways and motivations will be different for each individual, any research that helps prevent youngsters being exploited by professional criminals is a good thing in my book.