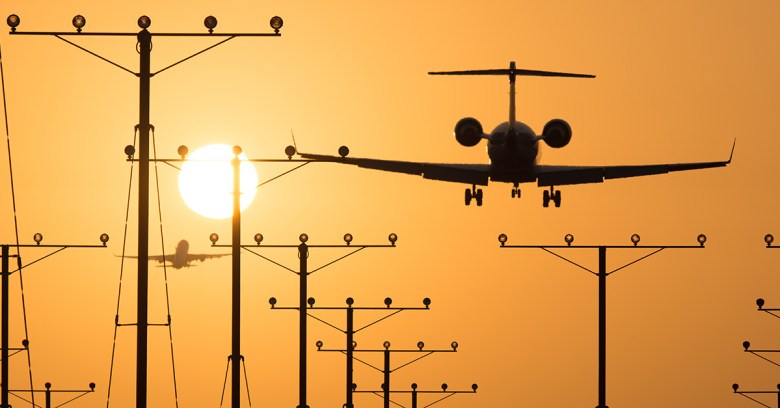 A bipartisan bill would force border agents to get warrants before “wasting their time thumbing through innocent Americans’ personal photos and other data”.

Those are the words of one of the bill’s backers, Oregon Democratic Senator Ron Wyden. His fellow backers of the Protecting Data at the Border Act are Kentucky Republican Senator Rand Paul, Colorado Democratic Representative Jared Polis, and Texas Republican Blake Farenthold.

The proposed law, introduced on Tuesday, would shut down the warrantless searches that agents are now doing at borders: the 100-mile zones around border crossings commonly referred to as “Constitution-free”.

Wyden referred to border zones as the place where data gets sucked into a black hole in his press release:

The bipartisan, bicameral bill shuts down a legal Bermuda Triangle that currently allows law enforcement agencies to search Americans’ phones and laptops – including pictures, email, and anything on the device and possibly the cloud – when they cross the border without suspicion or a warrant.

The bill, if enacted, would stop warrantless searches on Americans’ phones, but it wouldn’t do anything to protect foreigners’ devices. As such, it doesn’t do much to counteract the “extreme vetting” measures the Trump administration is currently mulling.

Namely, the government is considering demanding phone contacts, social media passwords, financial records, and details about ideology from foreigners entering the US.

As far as citizens’ rights go, we’ve already been through this, the legislation notes, citing a landmark, unanimous 2014 decision in Riley v. California (134 S.Ct. 2473) that recognized the “extraordinary privacy interests in electronic equipment like cell phones”.

One rights group, the Center for Democracy and Technology, came out in favor of the Protecting Data at the Border Act on Tuesday.

A search of your cell phone or social media account is a direct look behind the curtain that covers the most intimate aspects of your life. A border stop shouldn’t be an excuse for extreme surveillance such as downloading the entire contents of your phone. This bill would ensure that the government demonstrates a good reason for searches at the border, and that a judge agrees.

Wyden noted that he asked the Department of Homeland Security (DHS) in February to explain the legal authorization behind warrantless searches and to report on numbers of digital searches at the border, but he says nobody’s gotten back to him yet.

We do know, however, that warrantless device searches have spiked sharply in recent years.

NBC News apparently managed to get numbers out of DHS: it reports that searches of cellphones by border agents has grown fivefold, from fewer than 5,000 in 2015 to nearly 25,000 in 2016. This year’s numbers will dwarf those of past years: DHS officials say that 5,000 devices were searched in February alone, which is more than in all of 2015.

Beyond barring warrantless searches of Americans at the border, the bill would require that those Americans actually know their rights before they consent to giving up online account information.

As Kerr notes in that YouTube video commentary on Riley v. California, one of the exceptions to the 2014 ruling was that police could conduct warrantless searches if an individual agreed to let them do so.

Unfortunately, those individuals often don’t know that they have the right to refuse. As well, it’s tough to insist on your legal rights when you’re in a chokehold, as allegedly happened to New York-born US citizen Akram Shibly … or when you’re threatened with seizure and detention if you don’t comply, as allegedly happened with NASA engineer and natural-born citizen Sidd Bikkannavar.