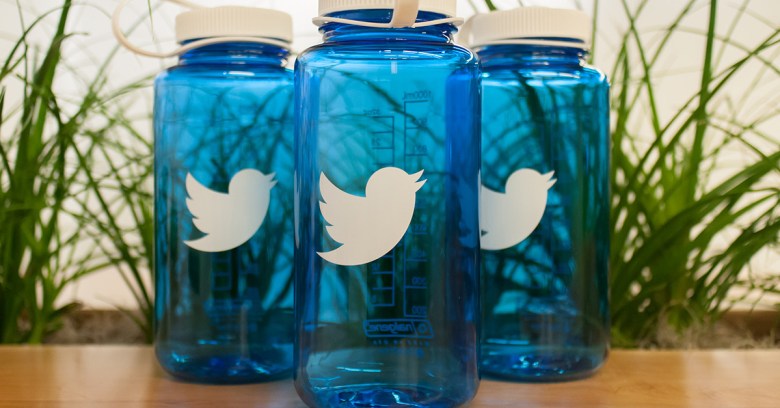 Twitter is pushing back against an attempt by the US government to unmask the user behind an account that has criticised President Donald Trump.

The social media platform filed a lawsuit in California on Thursday seeking to block a government order demanding that it reveal who is behind the @ALT_USCIS account, which describes itself as “immigration resistance” and is critical of the president and his moves to restrict immigrants.

Twitter has argued that its users are protected by First Amendment rights to “anonymous or pseudonymous political speech”, reported the Financial Times, and Twitter’s lawyers add that the government hasn’t produced any evidence that a criminal or civil offence has been committed. Reuters reported that the lawsuit claims the records are needed for an investigation into taxes, fines and customs and immigration matters.

Twitter has a history of resisting demands for information from prosecutors about its users, and the ACLU said on Thursday that it was supporting Twitter in the suit.

Hard on the heels of Facebook launching its tools to help users identify “fake news”, Google on Friday rolled out its Fact Check feature around the world. The search giant said it would also be extending the feature beyond its Google News service to Search in all languages.

On its blog, Google said: “When you conduct a search on Google that returns an authoritative result containing fact checks for one or more public claims, you will see that information clearly on the search results page. The snippet will display information on the claim, who made the claim and the fact check of that particular claim.”

Google isn’t carrying out the fact checks itself; they are “presented so that people can make more informed judgments”. Google added: “Even though differing conclusions may be presented, we think it’s still helpful for people to understand the degree of consensus around a particular claim and have clear information on which sources agree.”

It’s a long way from perfect, however: the BBC’s technology reporter, Rory Cellan-Jones, flagged up again a somewhat surprising top hit on a search he did about the invention of stairs: clearly this is one piece of fake news that urgently needs a fact-check.

London’s transport authority, TfL, has launched a cybersecurity apprenticeship course aimed at school leavers as part of a broader drive to attract young people into software and infrastructure jobs with the organisation.

Paying an annual salary of £17,802, the apprenticeship lasts for two years and applicants must have five GCSEs at Grade C or above, including maths and English Language.

The apprentices will learn how to analyse security threats, spot potential threats and advise on best practice, says TfL, as well as “support and develop the IT security policy … and learn how to carry out technical tasks”.

The job advertisement specifically mentions the growing threat from IoT devices, adding that the “Internet of Things has created an ever-expanding list of technologies which need protection from tampering and hacking to prevent weaknesses being exploited”.

If that sounds like you, applications are due by April 19.