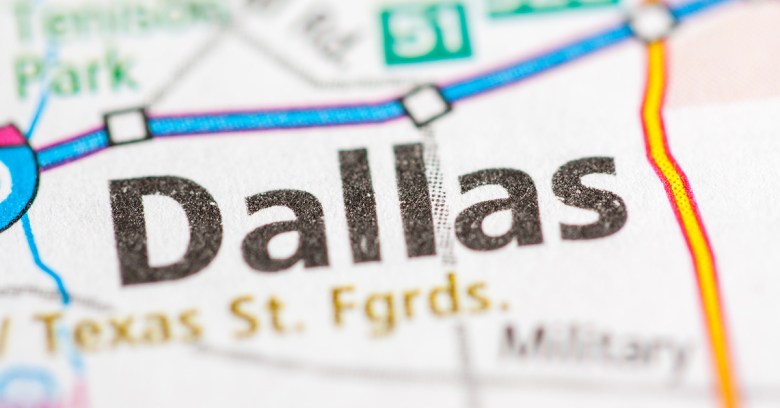 Spare a thought for the denizens of Dallas, who were awoken late on Friday night when all 156 of the city’s emergency sirens were set off thanks to what city officials said was a hacking attack.

Mayor Mike Rawlings said that the attack, which saw sirens being sounded between 11.40pm on Friday and 1.20am on Saturday morning and 911 operators being swamped with calls from worried residents, “was an attack on our emergency notification system”.

When the sirens first started sounding, officials blamed a system malfunction, but then said they had had to take the system down completely to prevent the hackers attacking it again. City official Rocky Vaz told reporters: “We shut it down as quickly as we could taking into consideration all of the precautions an dprotocols we had to make sure that we were not compromising our 156-siren system.”

Livejournal, the Russian-owned blog community and early social media platform, is apparently shedding users in droves, reports Mashable, after it posted a change in its user terms to outlaw “political solicitation” on the platform and content that’s “contradictory to the laws of the Russian Federation”.

Critics say this will include pro-LGBTQ discussion, as similar phrases have been used to clamp down on LGBTQ issues as “gay propaganda”.

Livejournal, which has hosted blogs from fantasy and sci-fi authors such as Game of Thrones author George RR Martin, was acquired by a Russian company in 2007, and its hosting was moved to Russian servers in December last year.

Livejournal also said that blogs that get more than 3,000 visitors a day would now be classified as “media outlets”, which means they can’t publish anonymously, use obscene language or share “extremist materials”, i09 reported.

A Russian man arrested in Barcelona on Friday at the request of US authorities is thought to have been involved in hacking linked to the US presidential election last year.

Reuters reported that Pyotr Levashov was detained under a US international arrest warrant. Writing on his Krebs on Security blog, Brian Krebs claims that Levashov is better known as the hacker “Severa”, a “pivotal figure in many Russian-language cybercrime forums”.

Krebs notes that Levashov is “listed as #7 in the world’s Top 10 Worst Spammers list maintained by anti-spam group Spamhaus”.