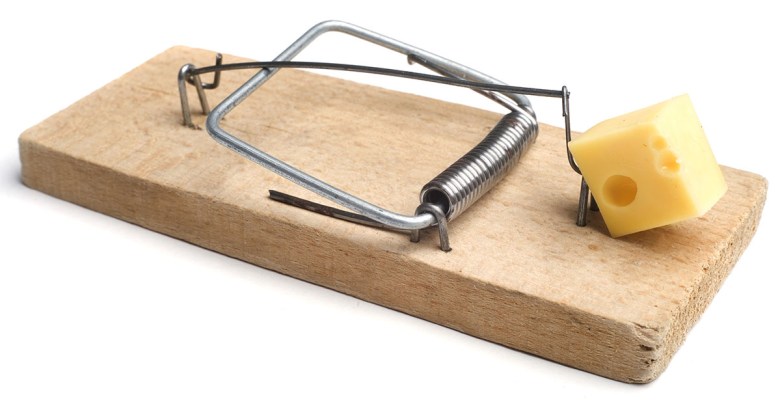 The zero-day first came to light late last week. In its investigation, SophosLabs determined that exploits against the vulnerability had been happening for some time. SophosLabs principal researcher Gábor Szappanos estimated that most of the activity occurred in March-April 2017, but the first sample the lab located dates back to November 2016.

In its bulletin, Microsoft said the security update resolves vulnerabilities in Microsoft Office that could allow remote code execution if a user opens a specially crafted Office file. Of the fix, the software giant said, simply:

On unpatched systems, the vulnerability is triggered by opening a document that provokes a benign-looking download warning, followed by a download from a booby-trapped server that sends a document of a more dangerous sort.

The United States Computer Emergency Readiness Team (US CERT), part of the Department of Homeland Security (DHS), issued its own advisory on the flaw:

The Microsoft OLE2Link object can open application data based on the server-provided MIME type, which can allow an unauthenticated remote attacker to execute arbitrary code on a vulnerable system.

The exploits used in the wild have the following characteristics, CERT said:

Sophos detects the first stage RTF downloader used in these exploits as Troj/DocDrop-TJ, and the second stage HTA code as Troj/DocDrop-SU. Sophos customers are protected.

The ultimate solution here is to install Microsoft’s patch as soon as possible. For additional defenses for this and other threats, we suggest the following: