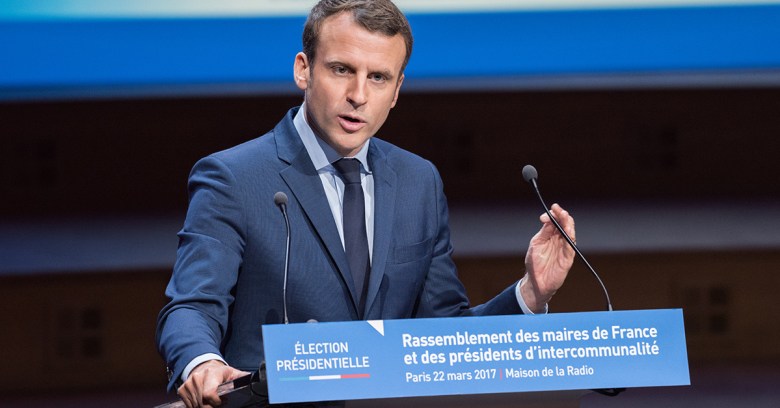 Macron vows to crack down on encryption

Speaking at the official launch of his presidential campaign in Paris, Macron said he would compel tech companies to provide access to encrypted messages exchanged between terror suspects on their plaforms. He added: “Until now, big internet companies have refused to give their encryption keys or access to this content, saying that they have told their clients that their communications are encrypted. This situation is no longer acceptable.”

As we’ve discussed before on Naked Security, what Macron and UK home secretary Amber Rudd, among others, are calling for is theoretically possible if the organisations chose to abandon end-to-end encryption, it’s not a workable idea, for many reasons.

Macron wants to have discussions with Google, Facebook, Apple and Twitter. We’ll be keeping an eye on what they say to Macron about his plan.

Good news for passengers on American carriers who’d rather they couldn’t be reached by mobile phone when flying: the chairman of the FCC has said that he will throw out a 2013 proposal to allow calls on aircraft.

The proposal was made in 2013 to allow calls after concerns about interference endangering aircraft had been allayed thanks to technological advances: the ban on mobile phone calls while aloft was first imposed on 1991.

Formally abandoning the plan, he added: “I do not believe that moving forward with this plan is in the public interest. Taking it off the table permanently will be a victory for Americans across the country who, like me, value a moment of quiet at 30,000 feet.”

Six human poker players have been trounced by AI in China, with the prize of $290,000 going to Lengpudashi, an updated version of the already human-beating Libratus AI system.

Carnegie Mellon’s AI system, which lives in a supercomputing centre in Pittsburgh, played 36,000 hands against the team of six humans including poker expert and venture capitalist Alan Du over five days on the Chinese island of Hainan, beating the humans “by a landslide”, reported Bloomberg.

Apparently Lengpudashi learned to bluff not from mimicking human players but from game theory. Noam Brown, a co-developer of Libratus, an earlier version of Lengpudashi, said: “Its theories were computed just from the rules of the game, not from analysing historical data.”