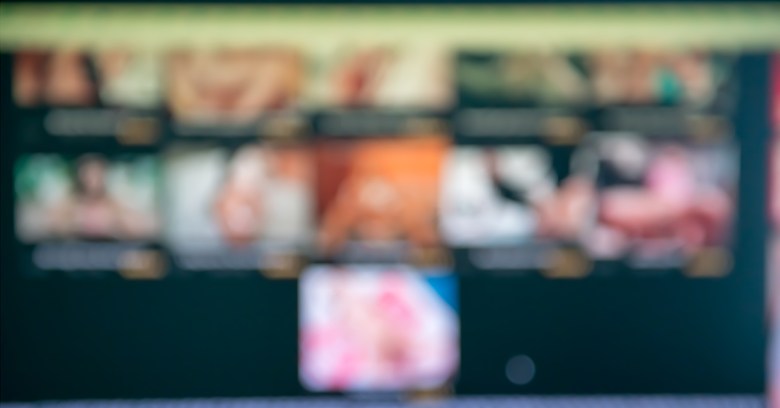 Pornhub’s been given a deadline of May 1.

They’re the Napster of the adult film world, the suit said:

These Tube Sites maintain the fiction that they offer a forum for consumers to upload and share their own original “user-generated” adult video content; however in reality, they function as repositories for an extensive collection of infringing adult videos.

That’s certainly a sound approach: it’s the one that’s used to locate child abuse imagery. Digital hash values are how companies – including Microsoft, Google, Verizon, Twitter, Facebook and Yahoo – sniff out that type of illegal content.

The hash values, which, in the case of child abuse, are provided by ISPs, enable such companies to check large volumes of files for matches without those companies themselves having to keep copies of offending images or to pry open people’s private messages.

But that’s all a bit disingenuous, according to sex blogger, journalist and “#sextech enthusiast” Girl on the Net (GOTN).